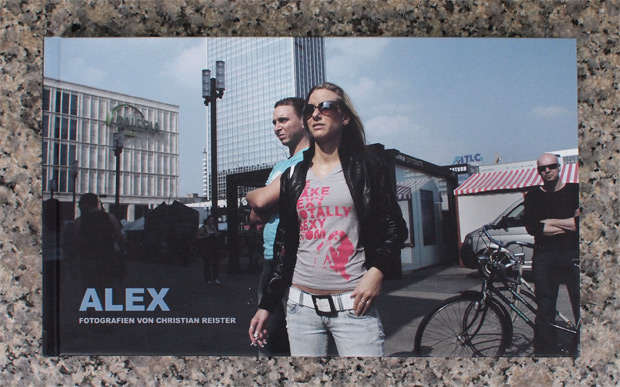 Seconds2Real published a nice review about ALEX last week – now they are running an ALEX competition. Click here to find out how you can win a copy of ALEX. If you shouldn’t be lucky to win one you still have the chance to order one 😉

17. October 2010 By  christianreisteradmin With  0 Comment
In  Exhibitions  /  Projects  /  Publications 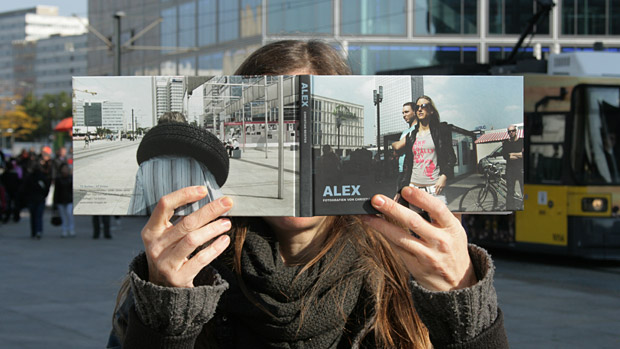 Had a great opening party last night at refugium 2 with a few hundred people visiting the neunplus exhibition Mittelpunkt der Welt. My ALEX book was delivered just in time – so: it is OUT NOW!

13. October 2010 By  christianreisteradmin With  0 Comment
In  Exhibitions  /  Projects  /  Publications 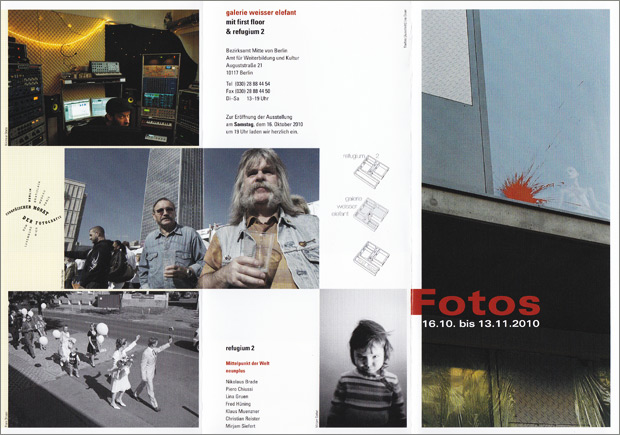 6. October 2010 By  christianreisteradmin With  0 Comment
In  Exhibitions  /  Projects  /  Publications 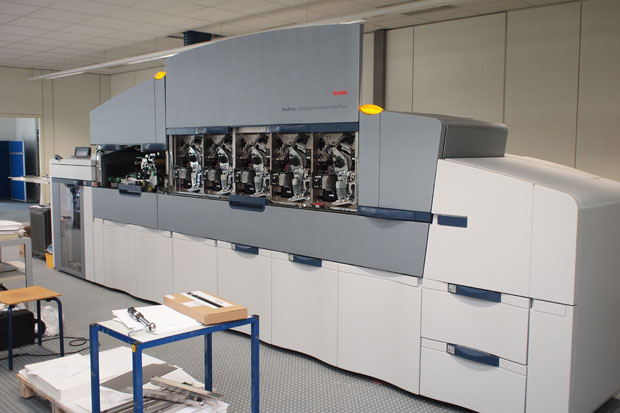 The incubator of ALEX. Printed today. Will the finishing be done until Oct, 16th? 99,99% YES. Book presentation will be at the opening of the exhibition MITTELPUNKT DER WELT. Part of the 4th European Month of Photography in Berlin. 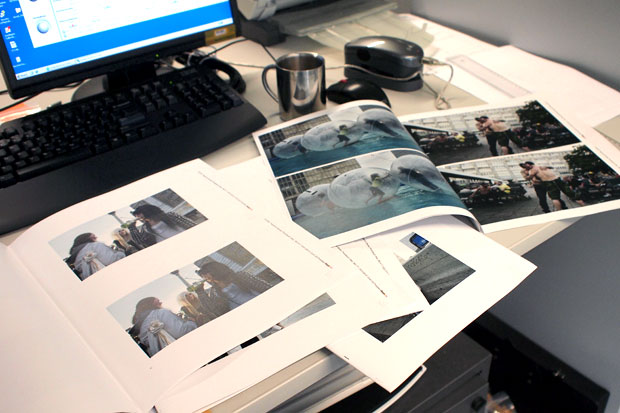 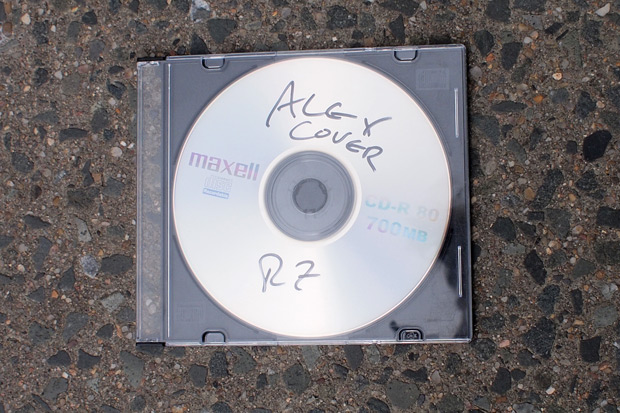 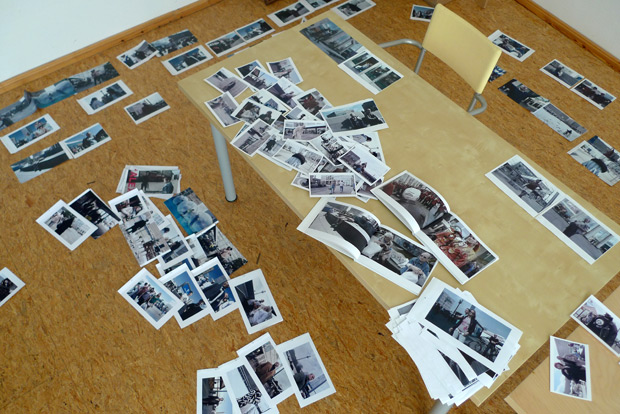 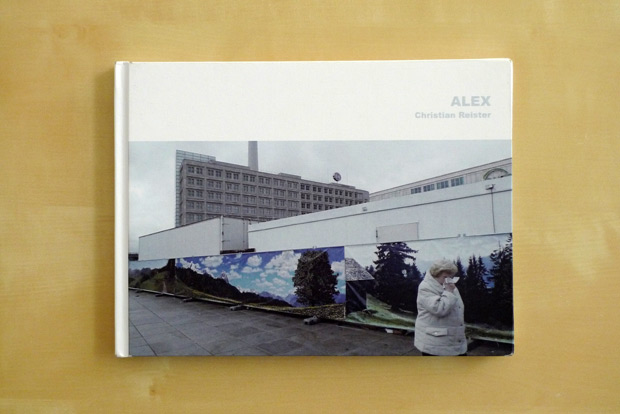 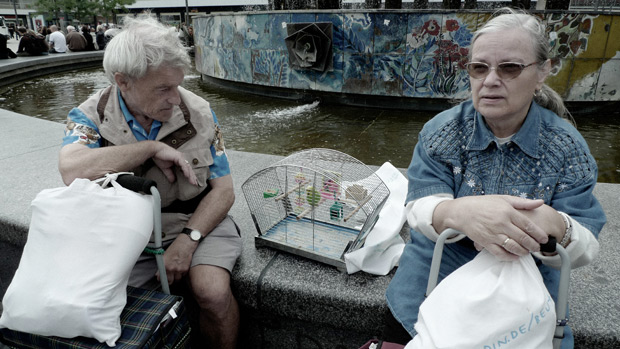 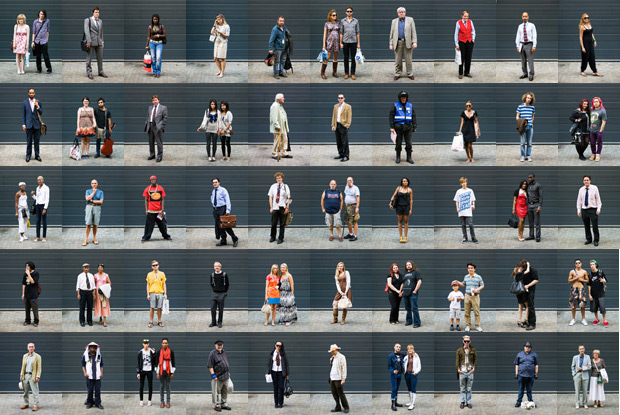 First we take Berlin then we take London. Just got the message that my LONDONERS series will be part of Slideluck Potshow in London this saturday. Fortunately I’ll be in London anyway so I’m very much looking forward to the event. Check SLPS Website for details.

… and my Urban B’Sides series on US based blog photographyblogger.net

Kick off for the screenings tonight is 10 pm – not 7 pm as previously announced. Official Website