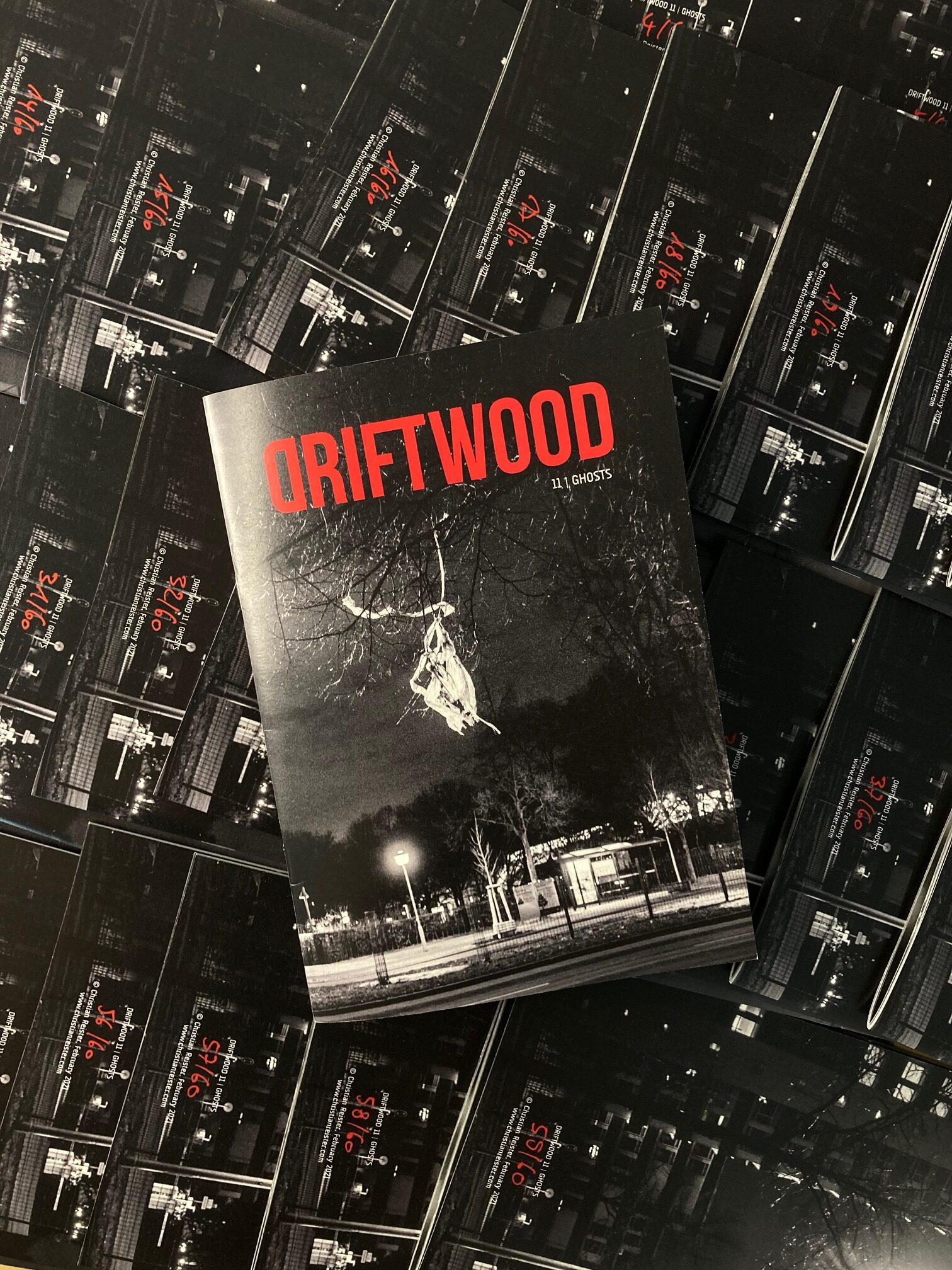 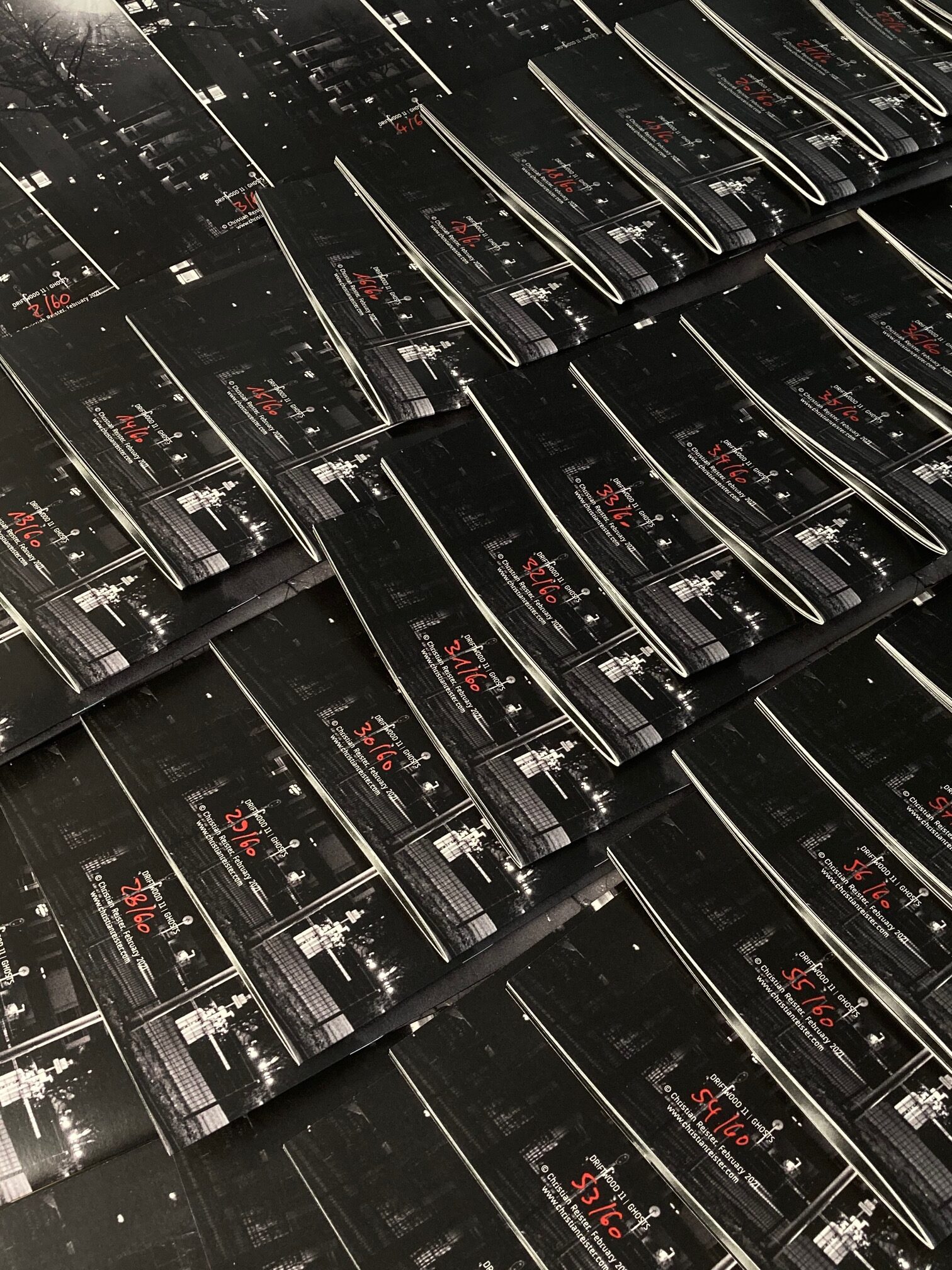 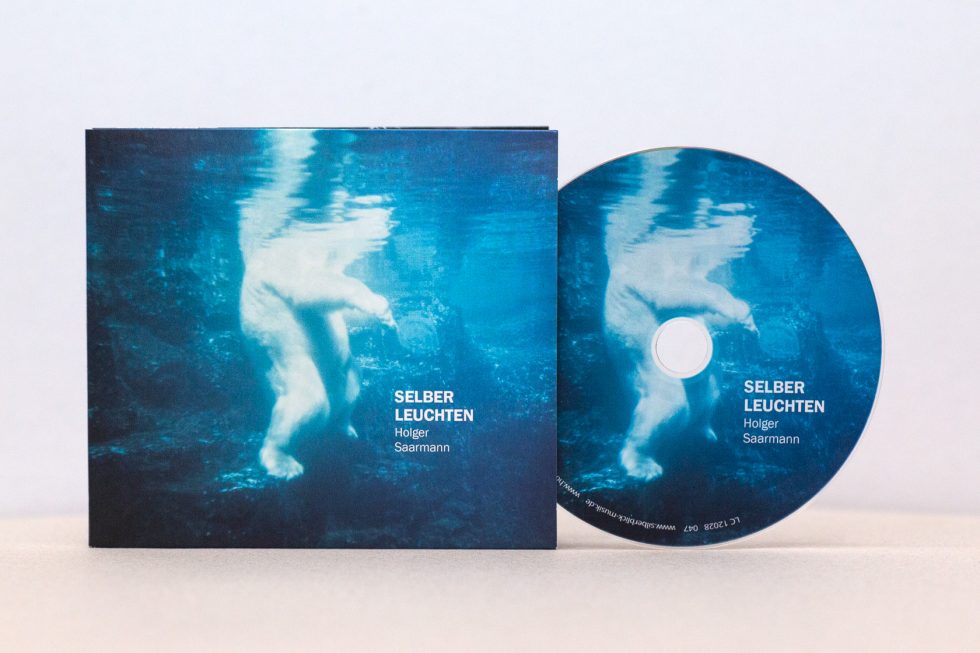 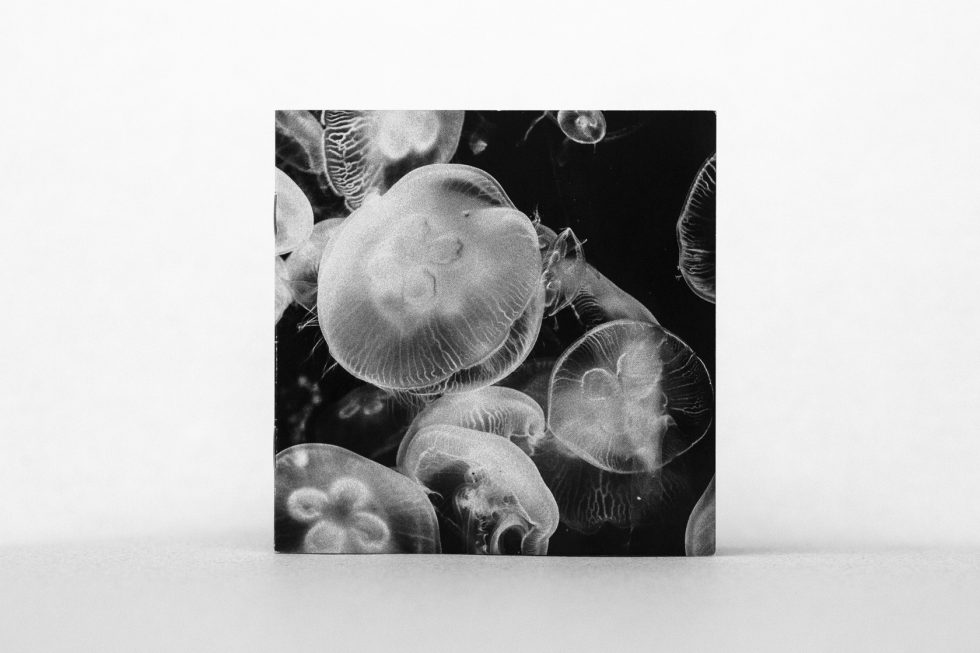 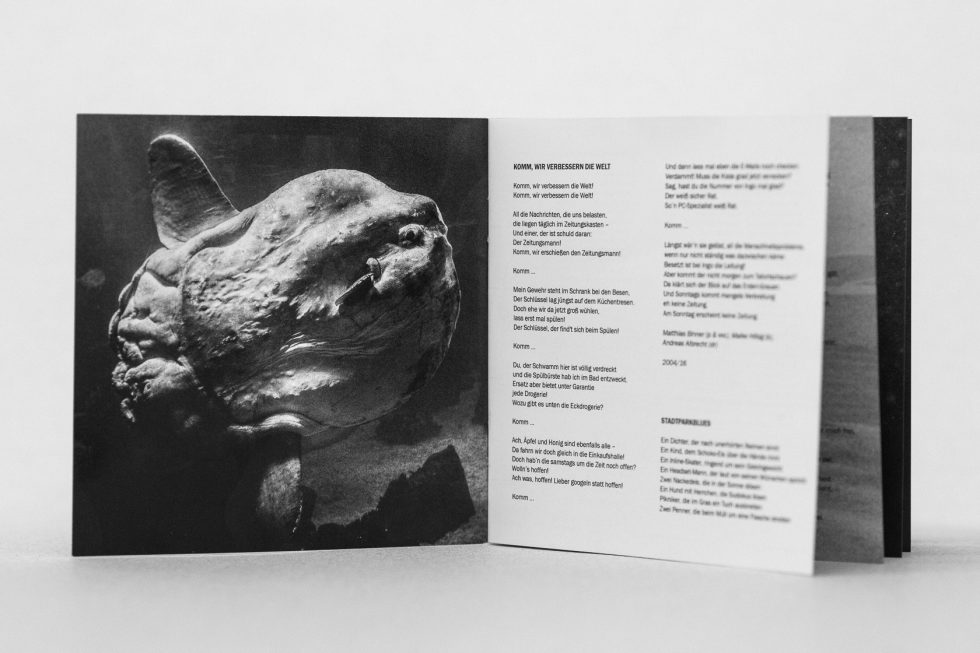 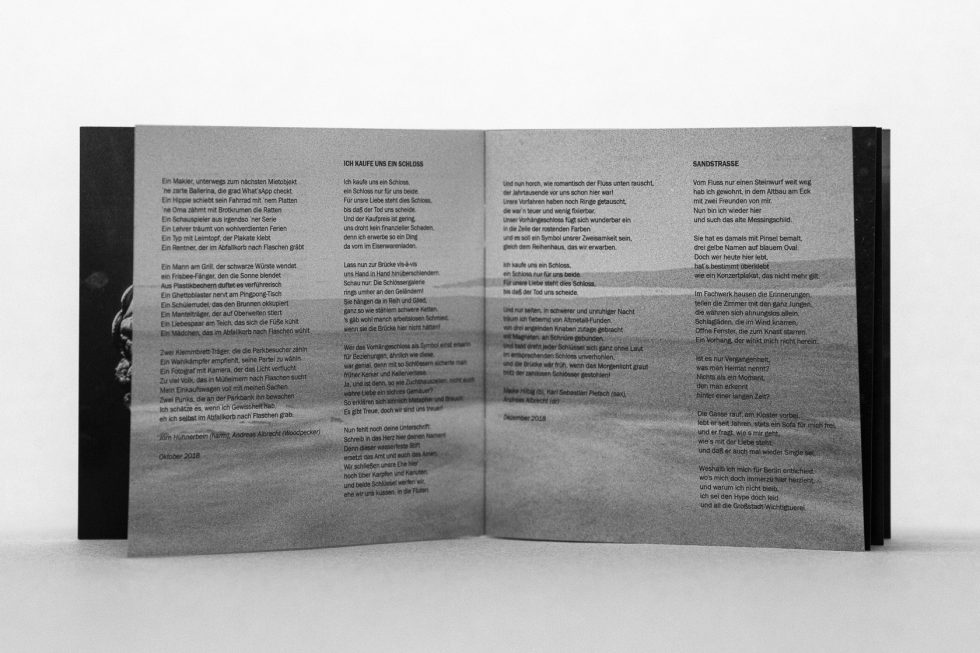 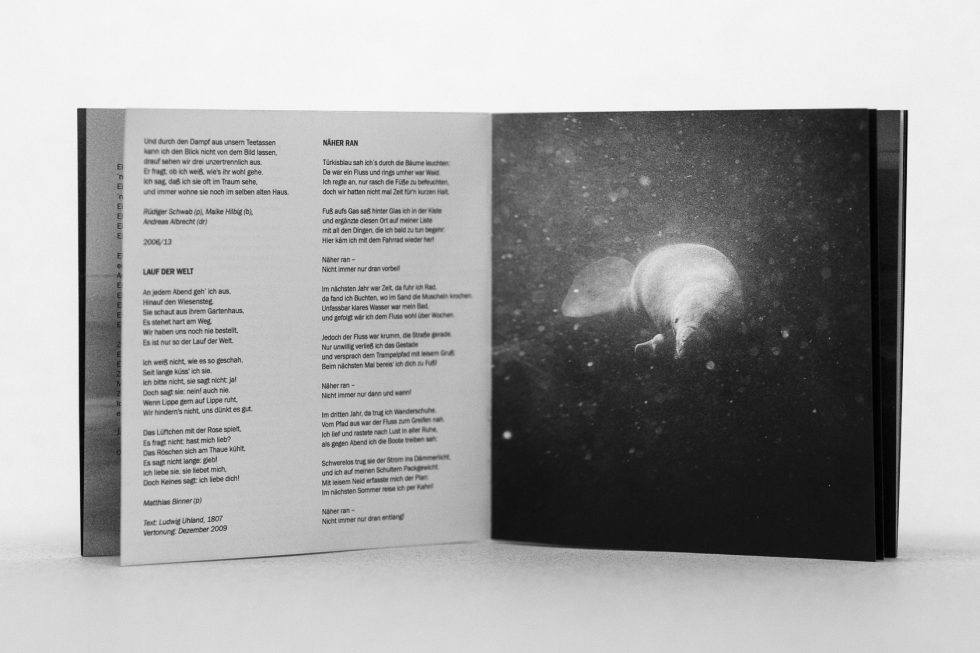 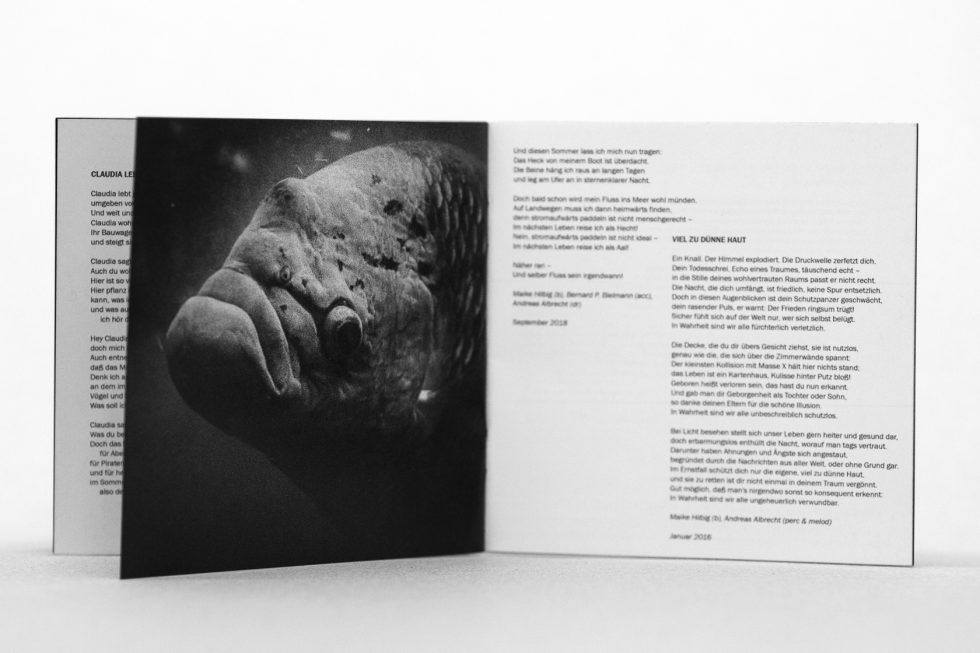 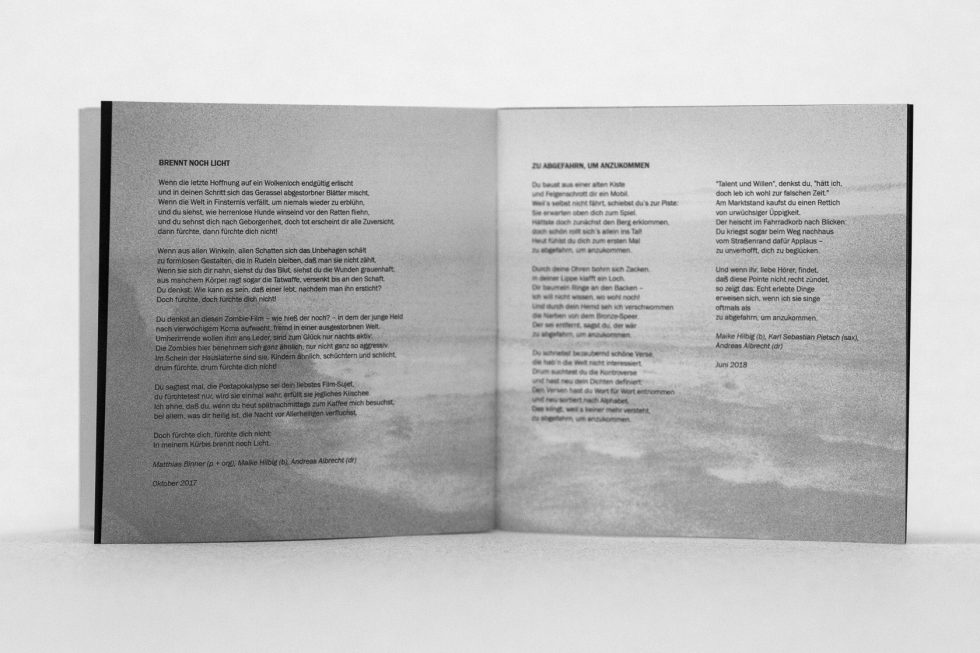 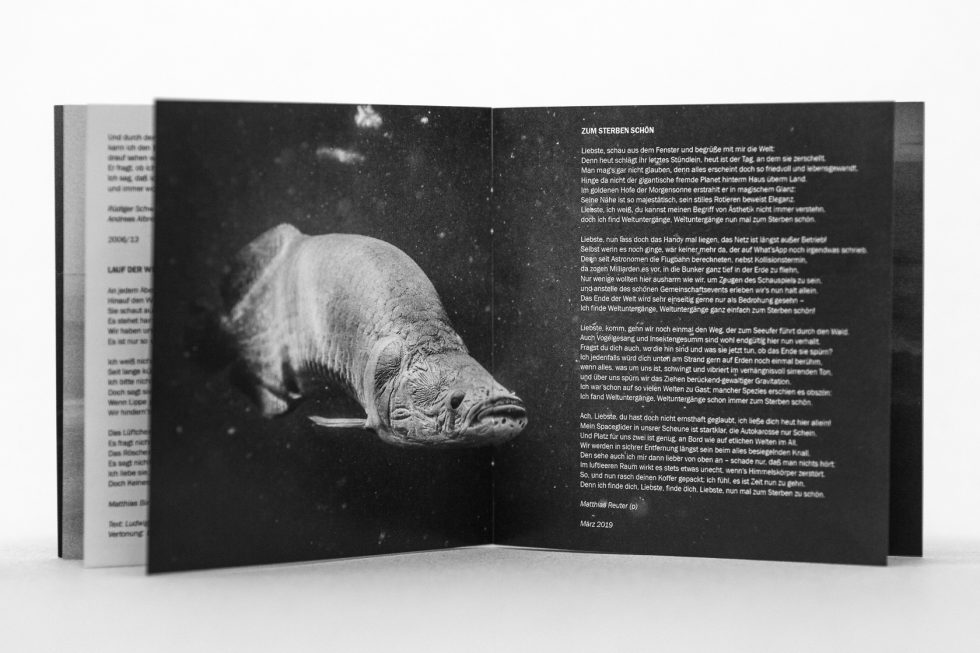 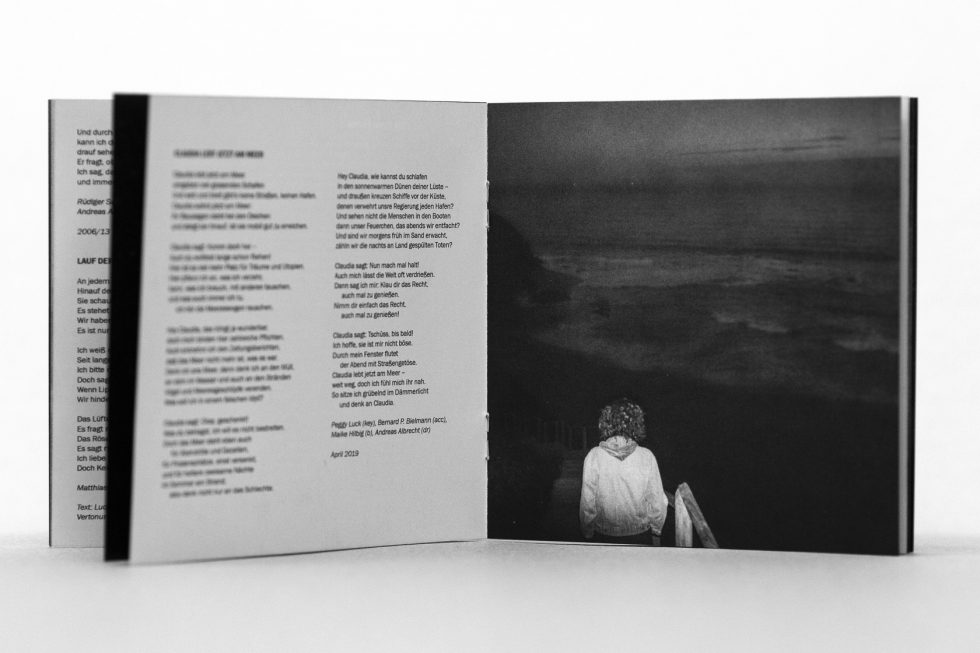 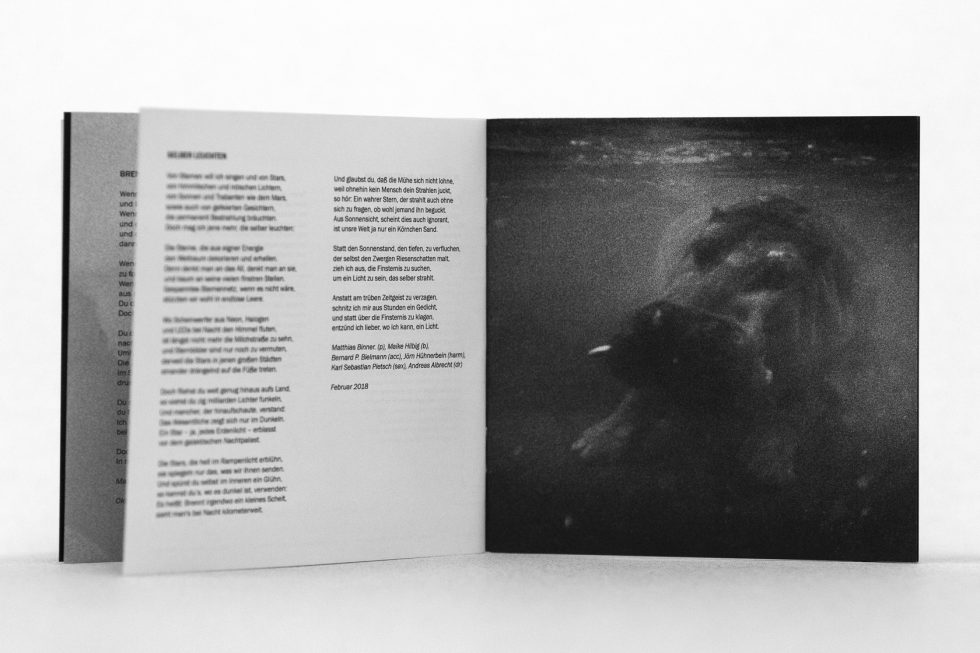 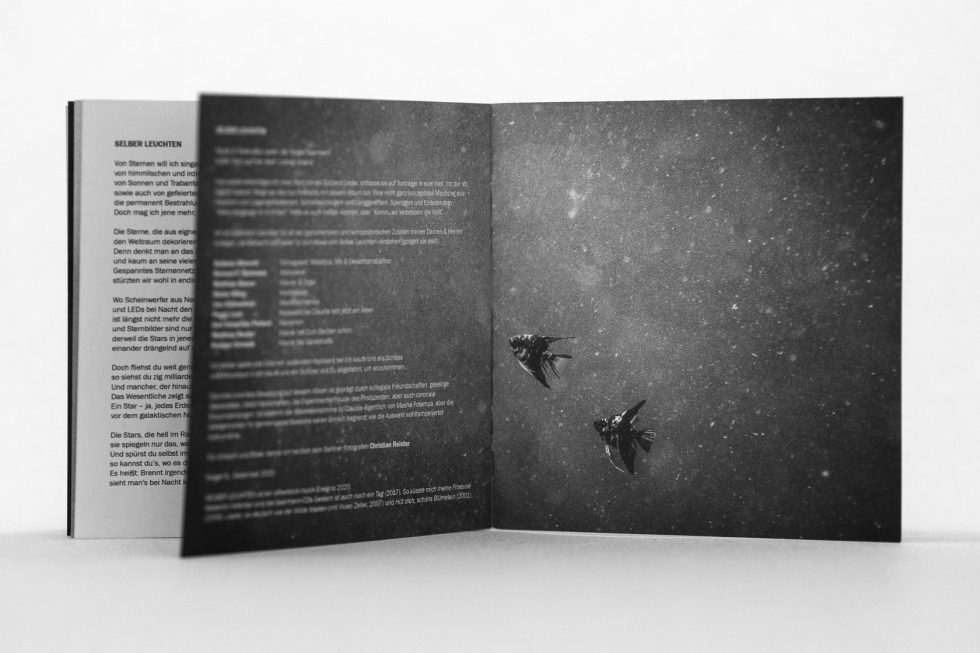 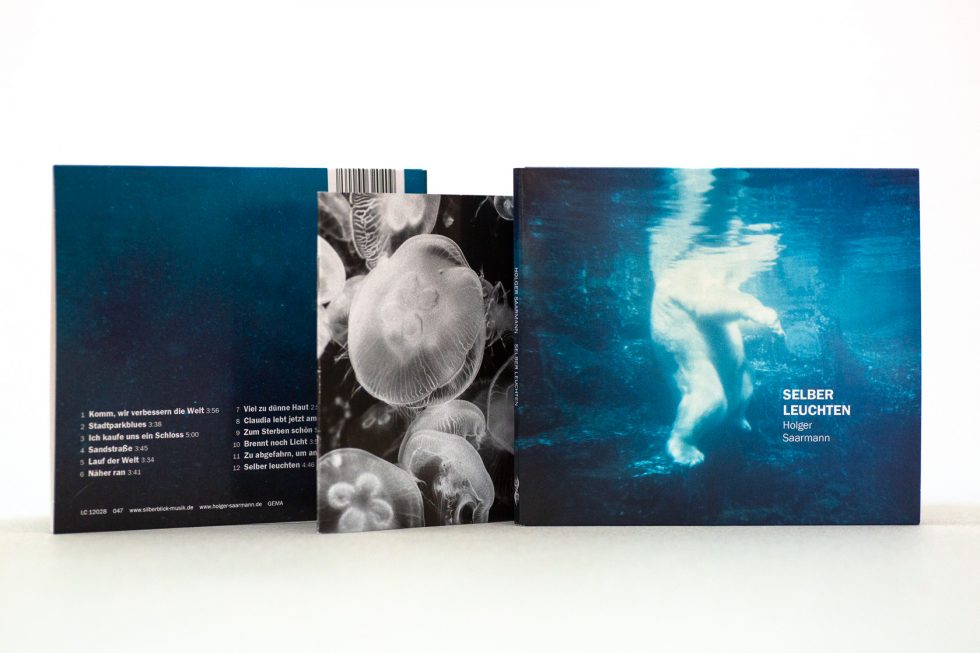 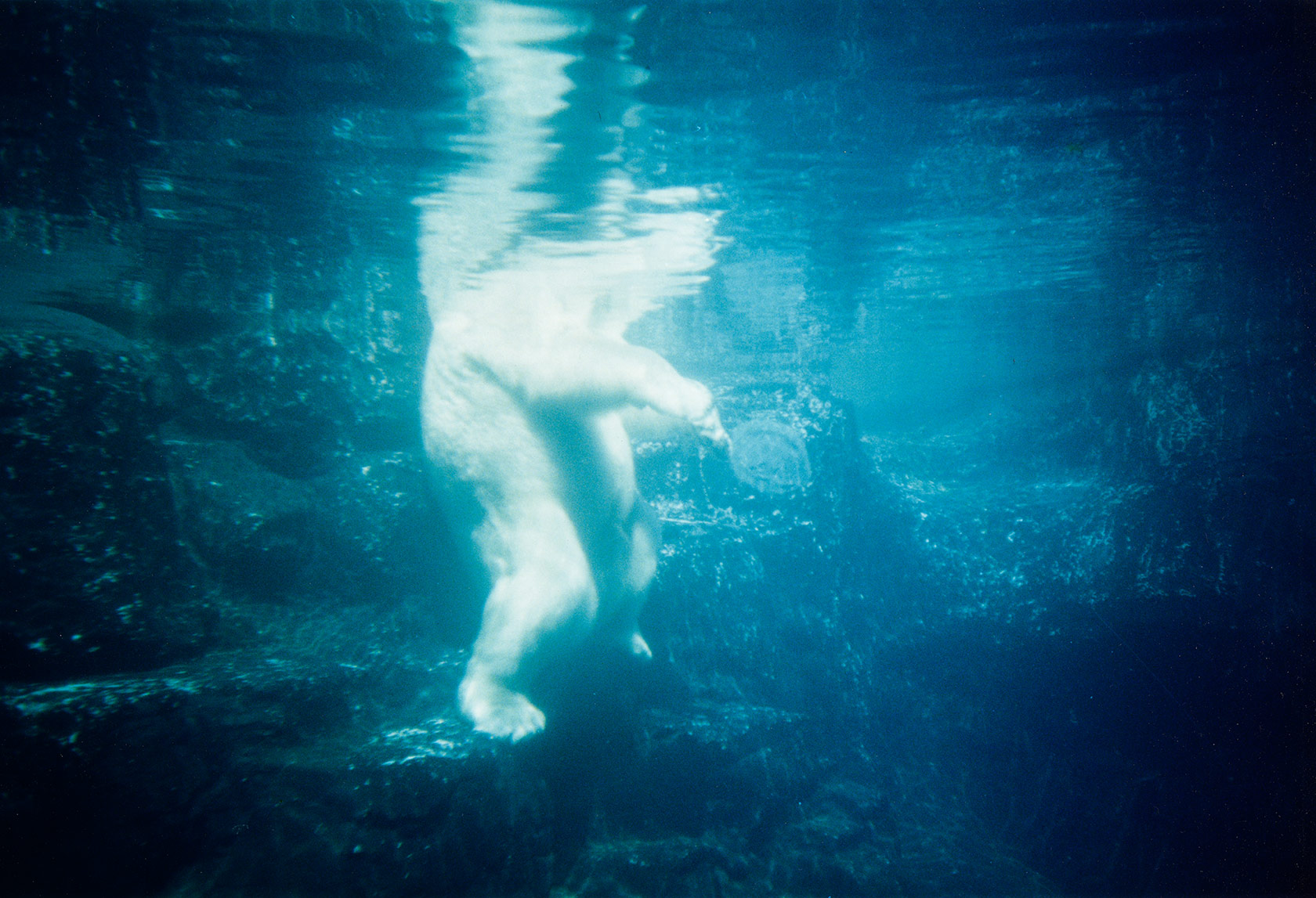 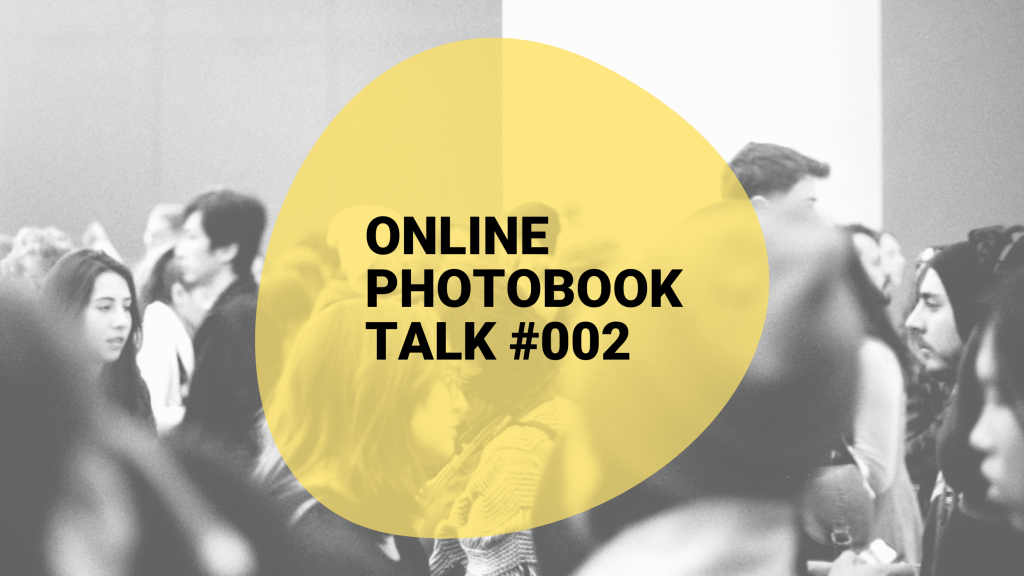 Join us on the Phooks Online Photobook Talk #002. Guest: Christelle Enquist, co-founder of The Raw Society and Christian Reister, photographer and self-publisher from Berlin.

Fill in this form and you will get an invitation link to join the talk via Zoom on December 3 on 8:00pm UTC+0 – which means 9 pm in Germany. 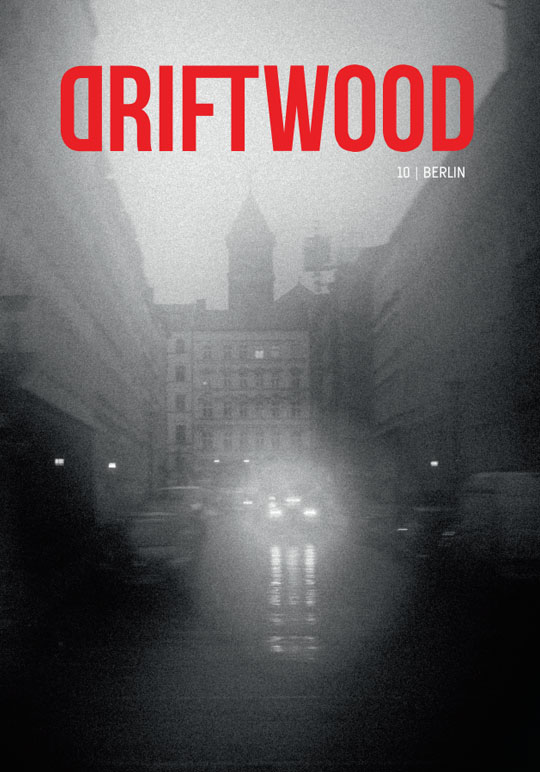 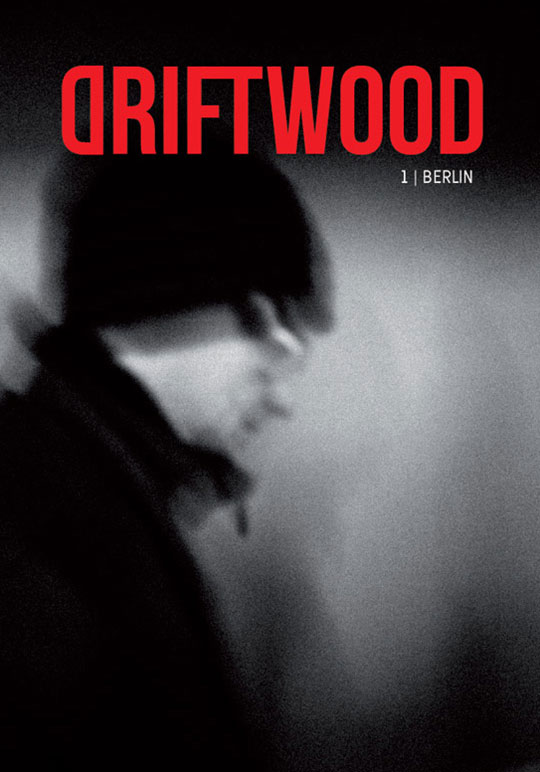 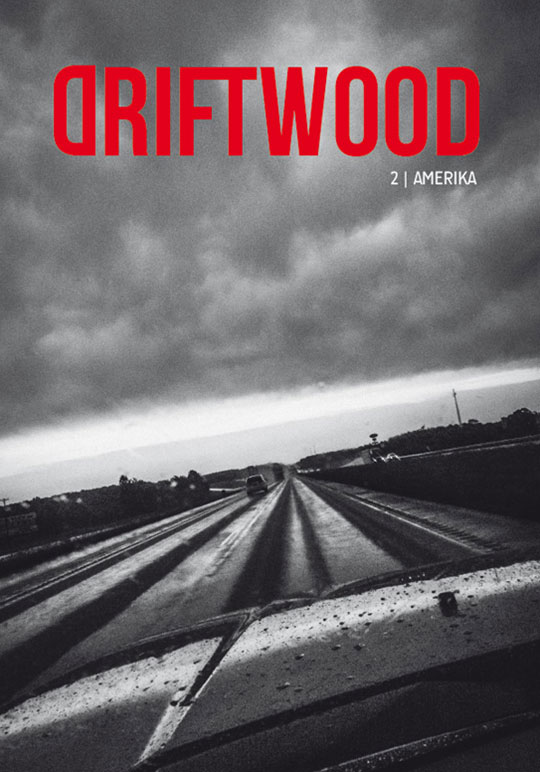 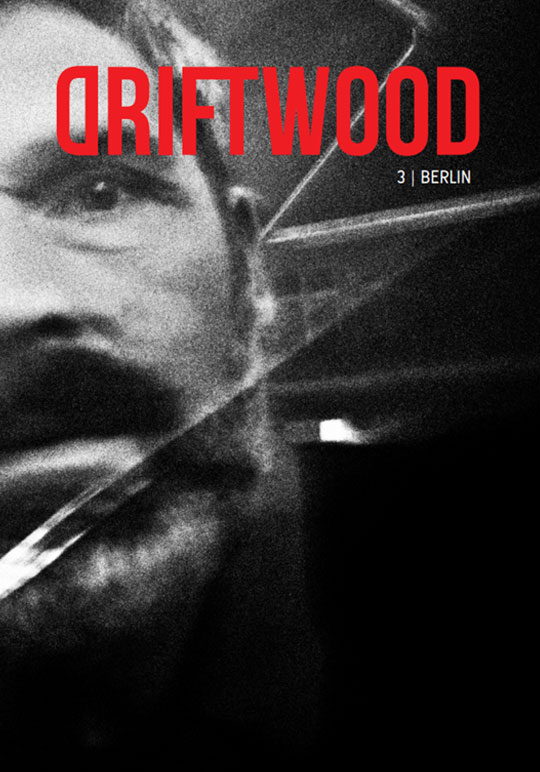 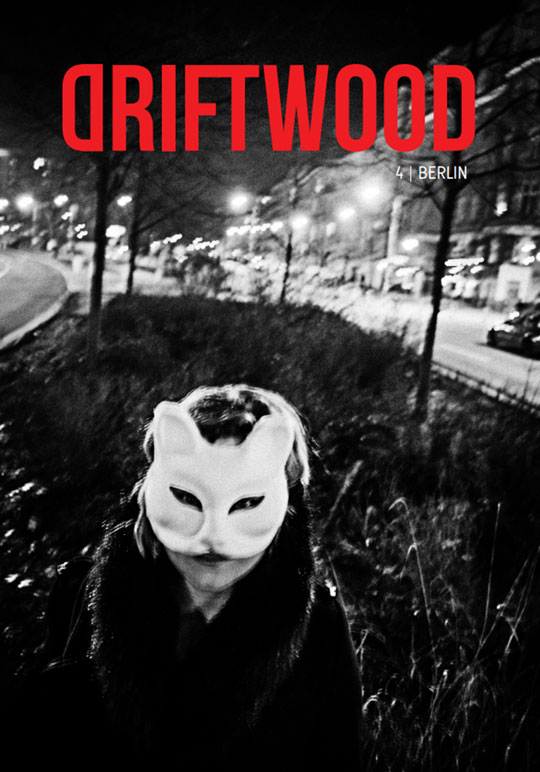 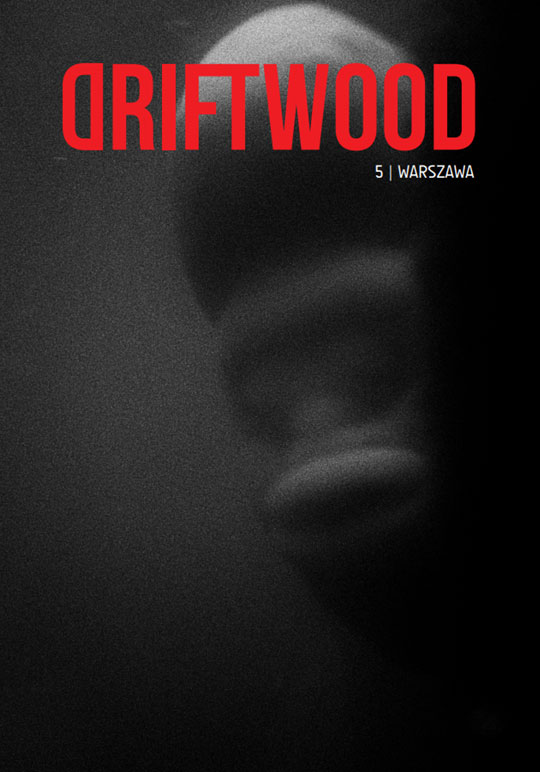 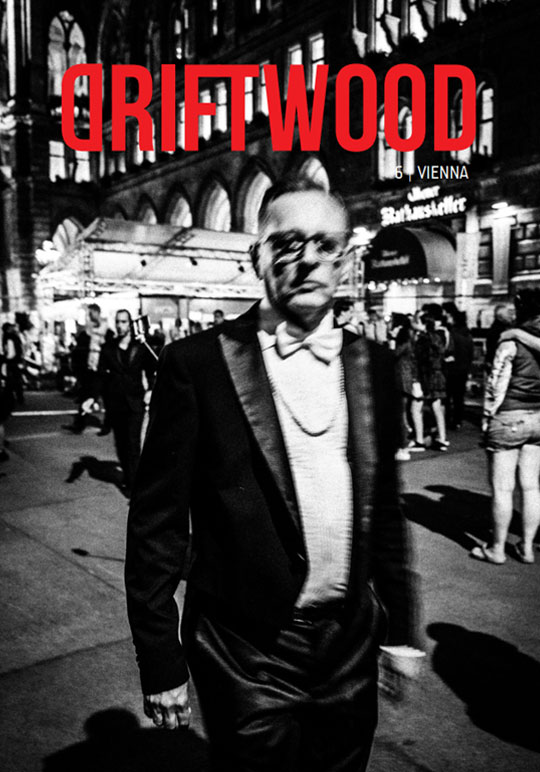 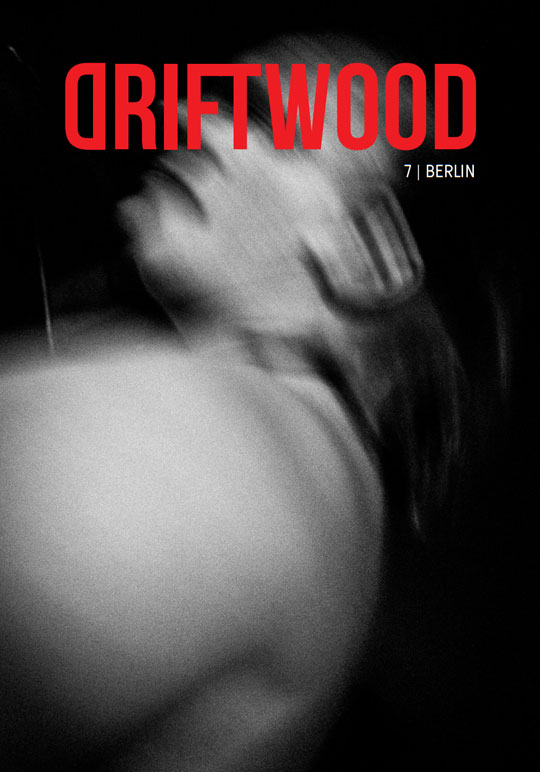 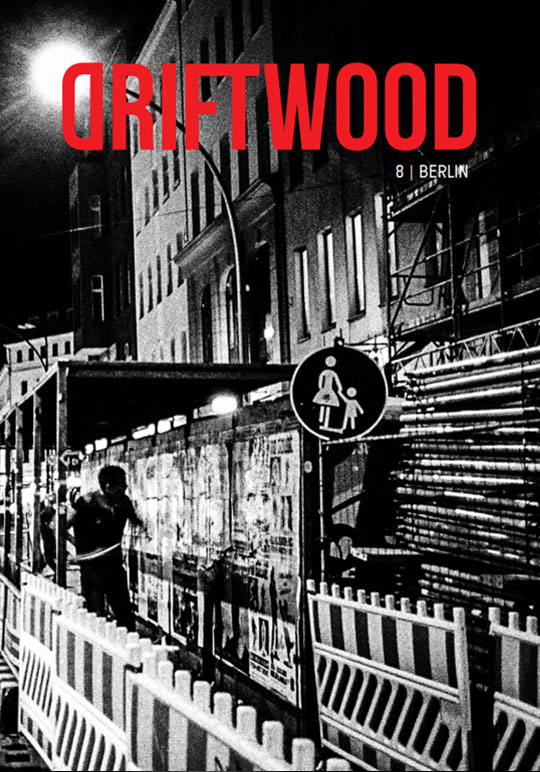 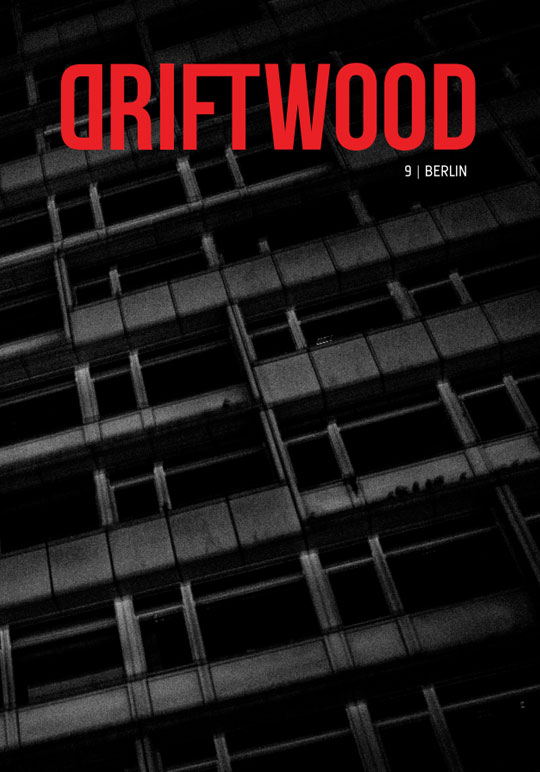 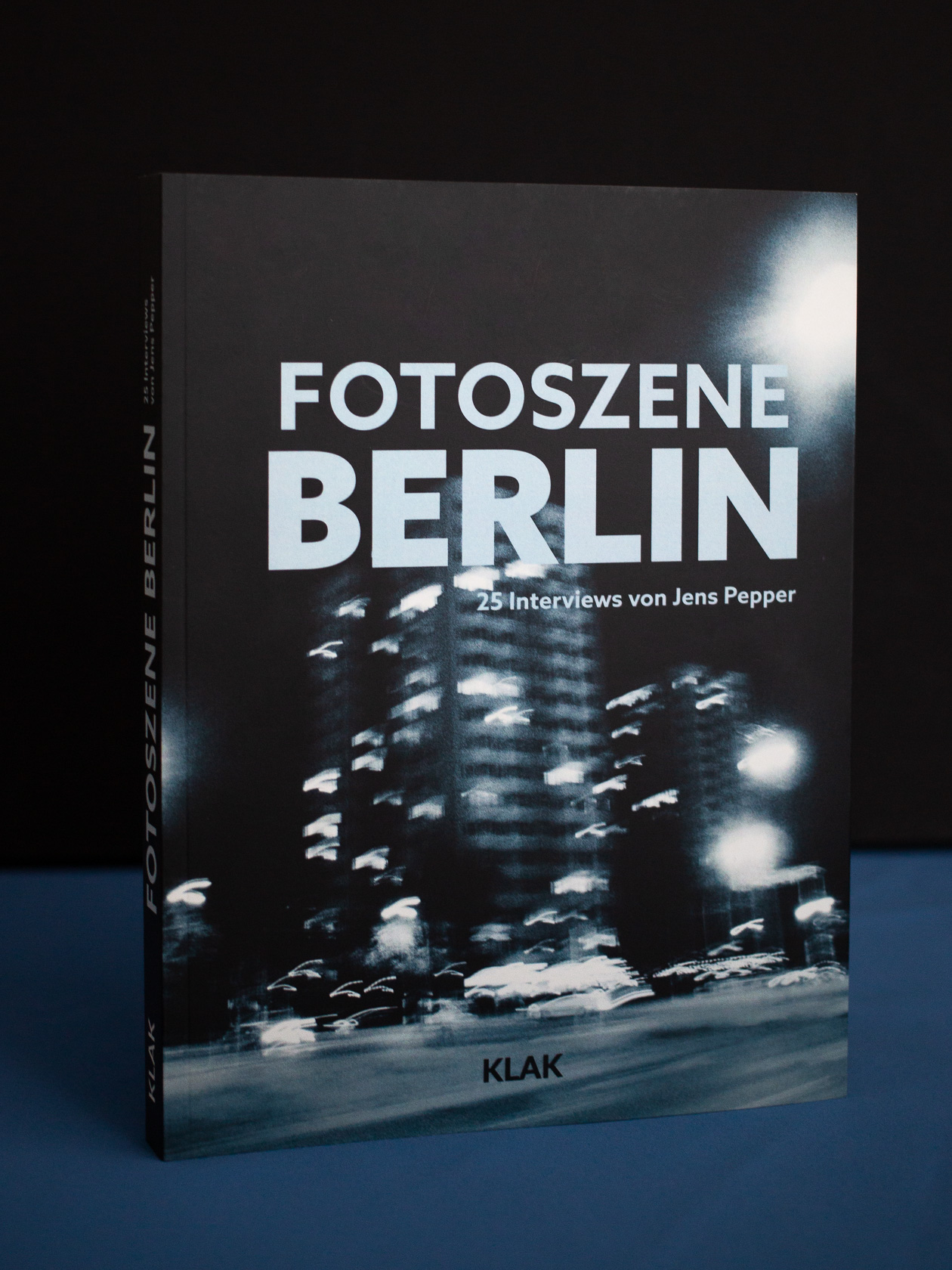 The new book by Jens Pepper is fresh from the press.
»Fotoszene Berlin«
25 Interviews (in German) + 25 portraits taken by me.
The cover photo is from my last Driftwood Zine.
More Info 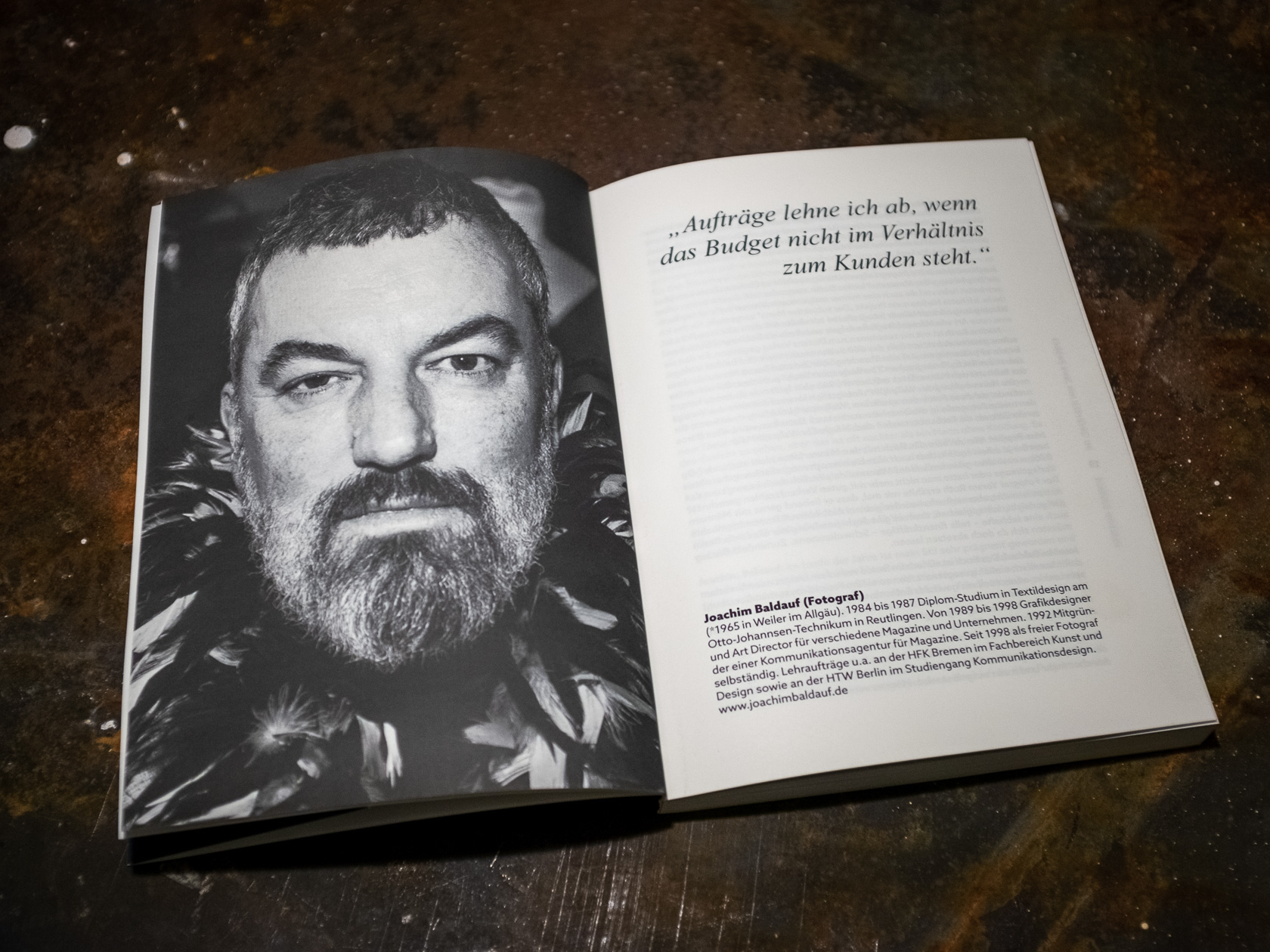 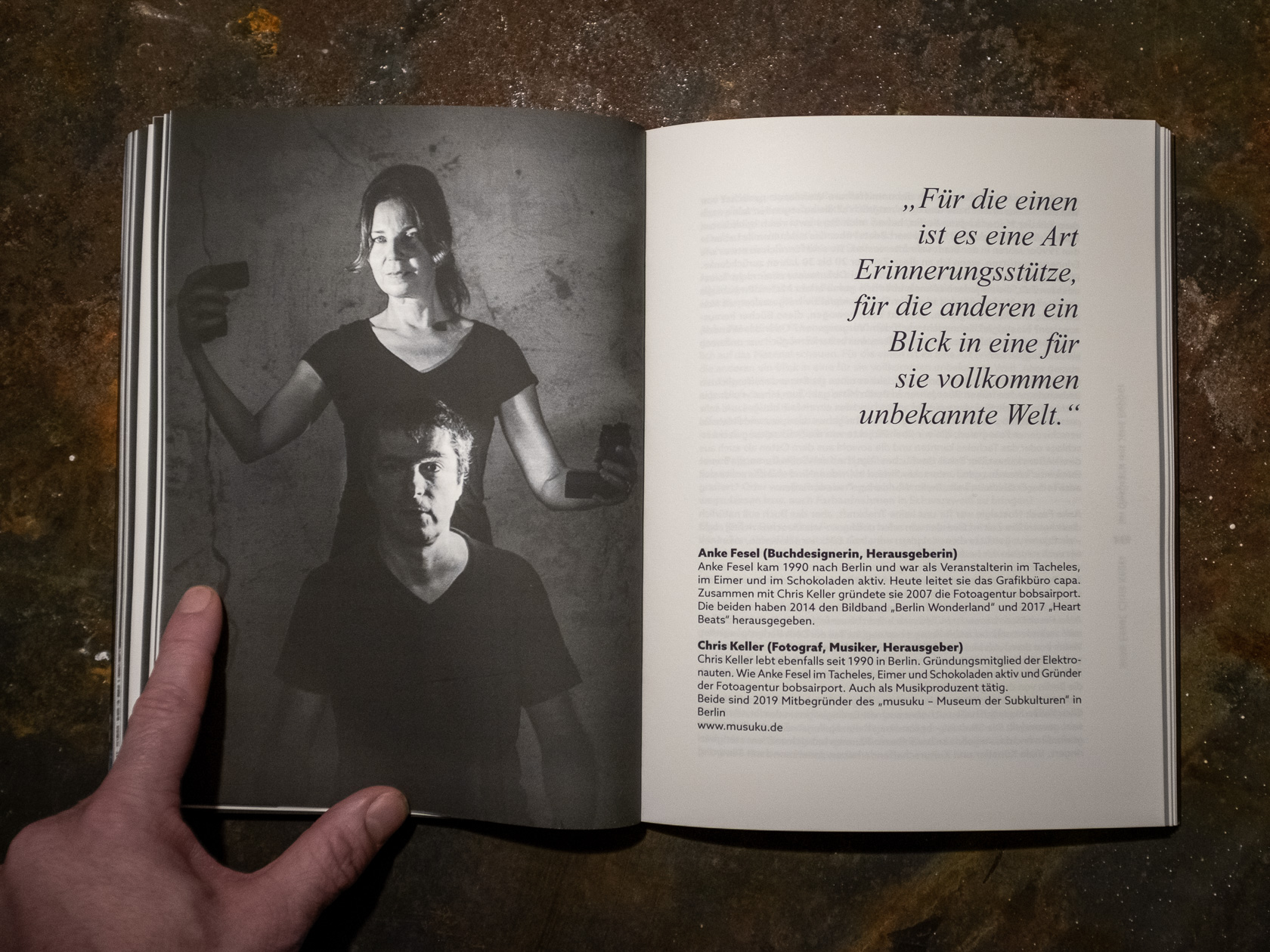 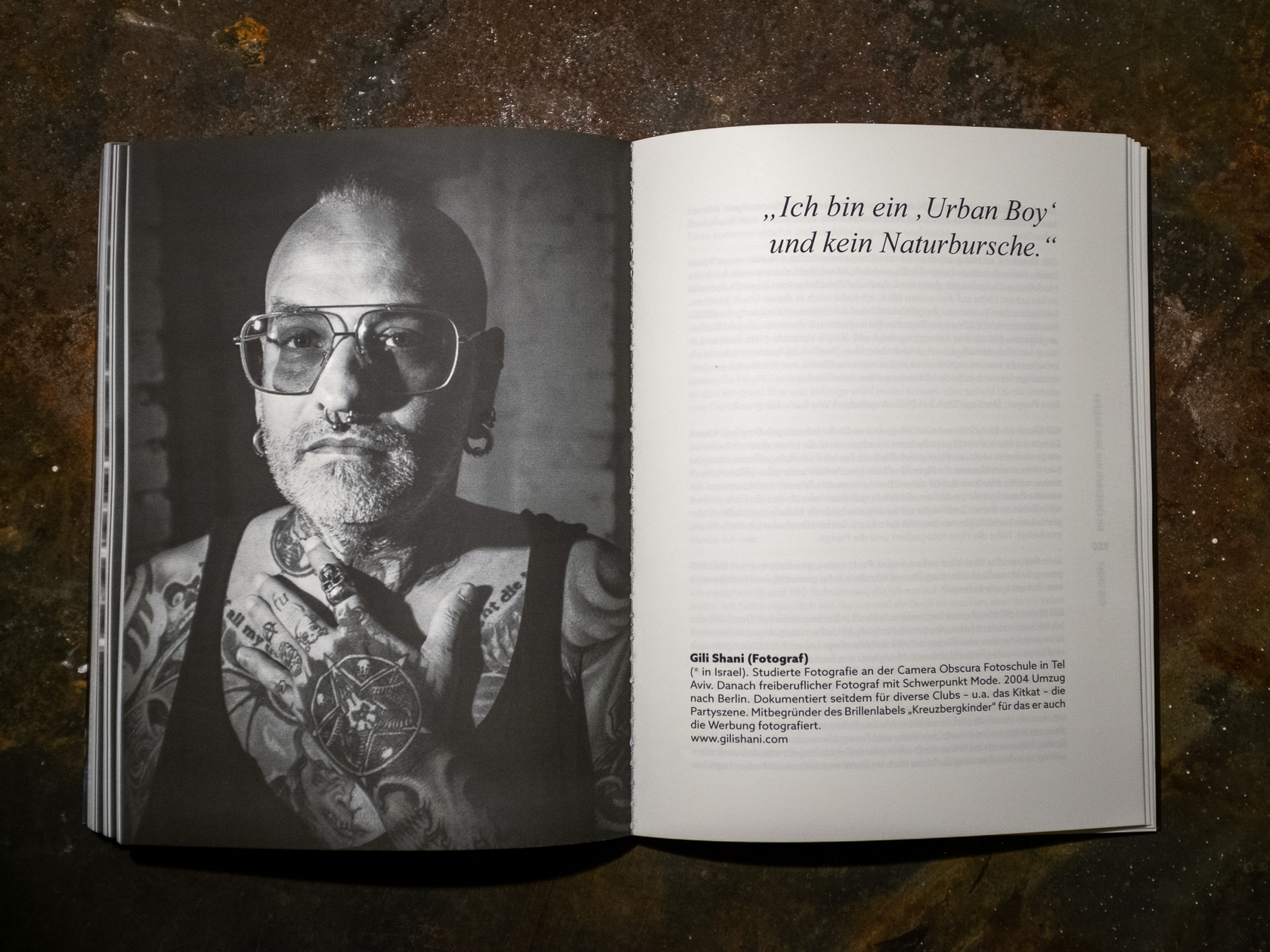