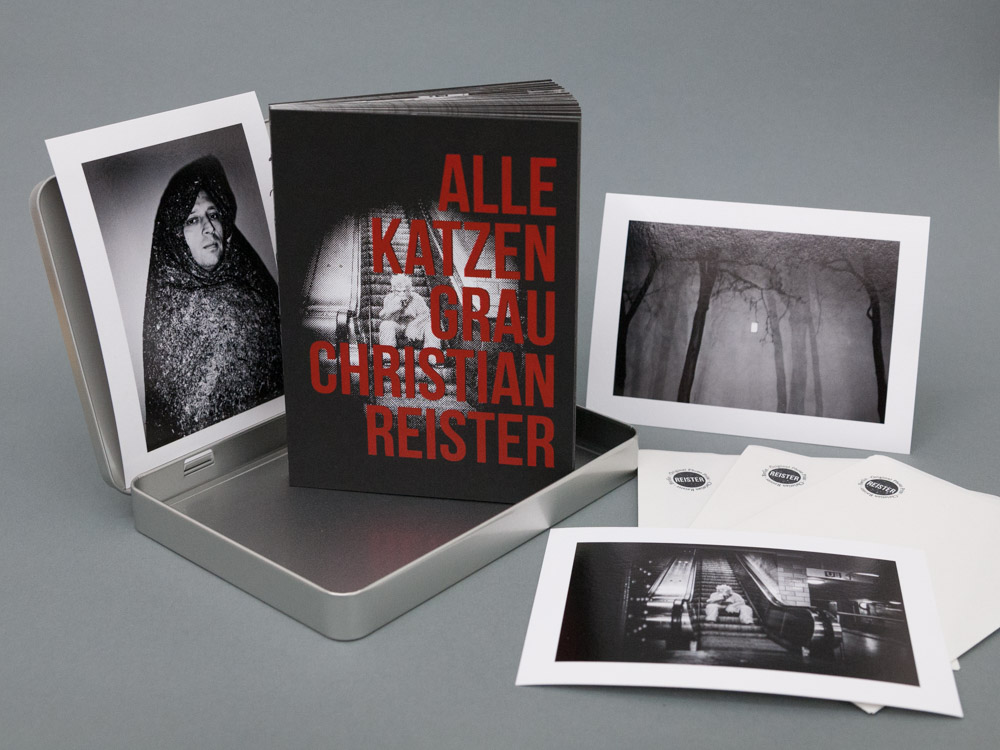 Alle Katzen Grau is Christian Reister‘s forth self-published photobook, released in May 2015. 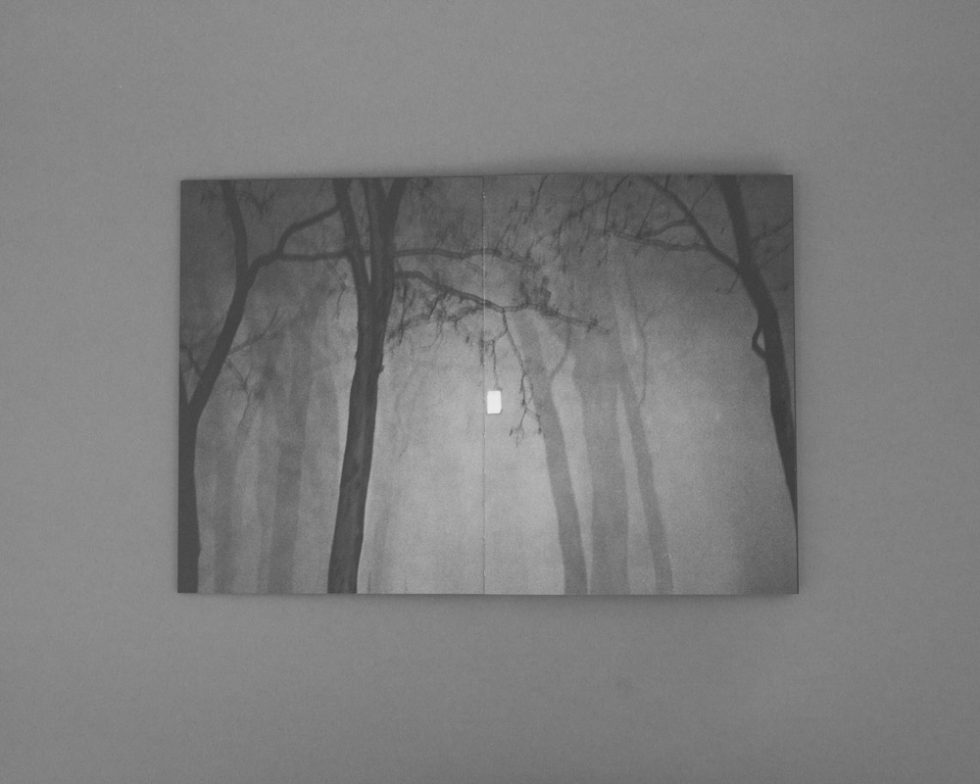 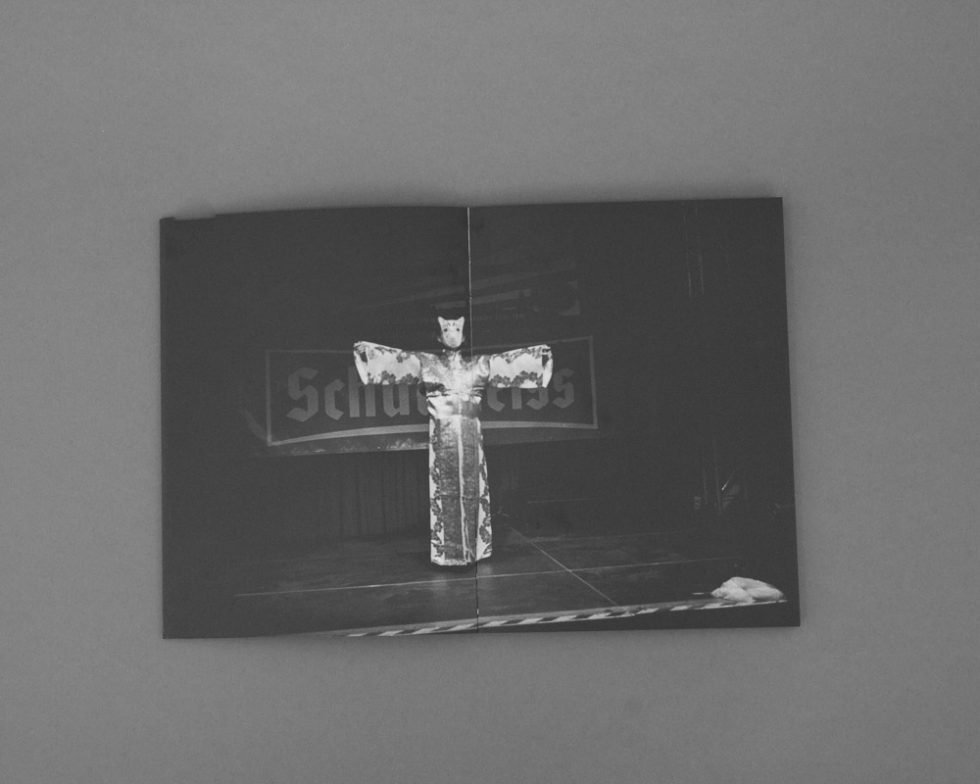 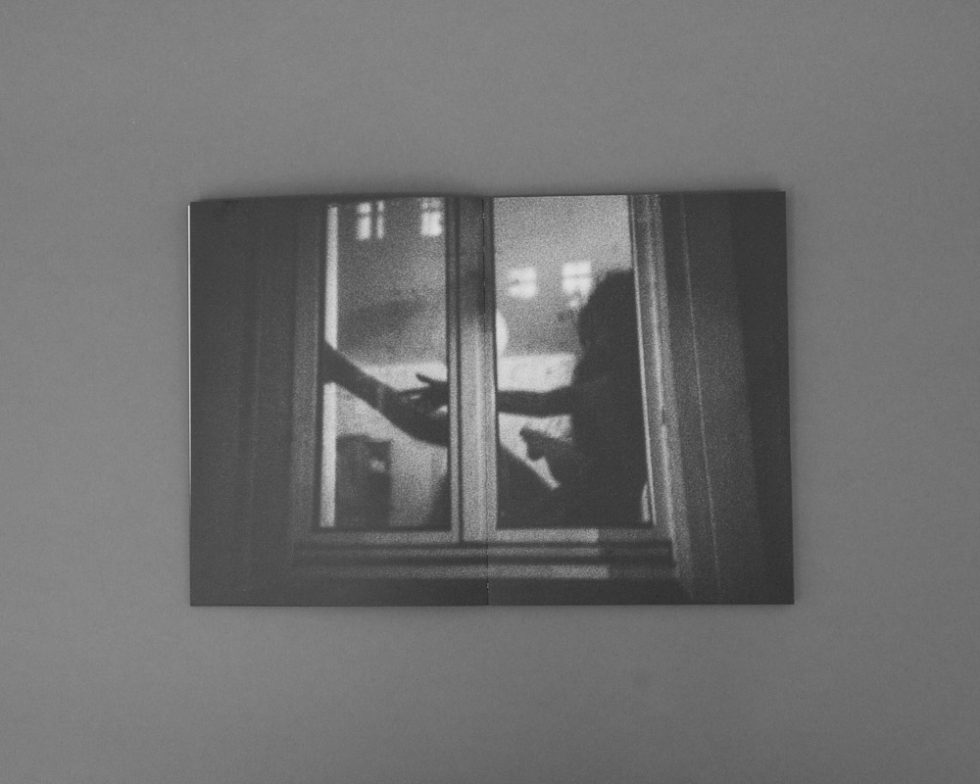 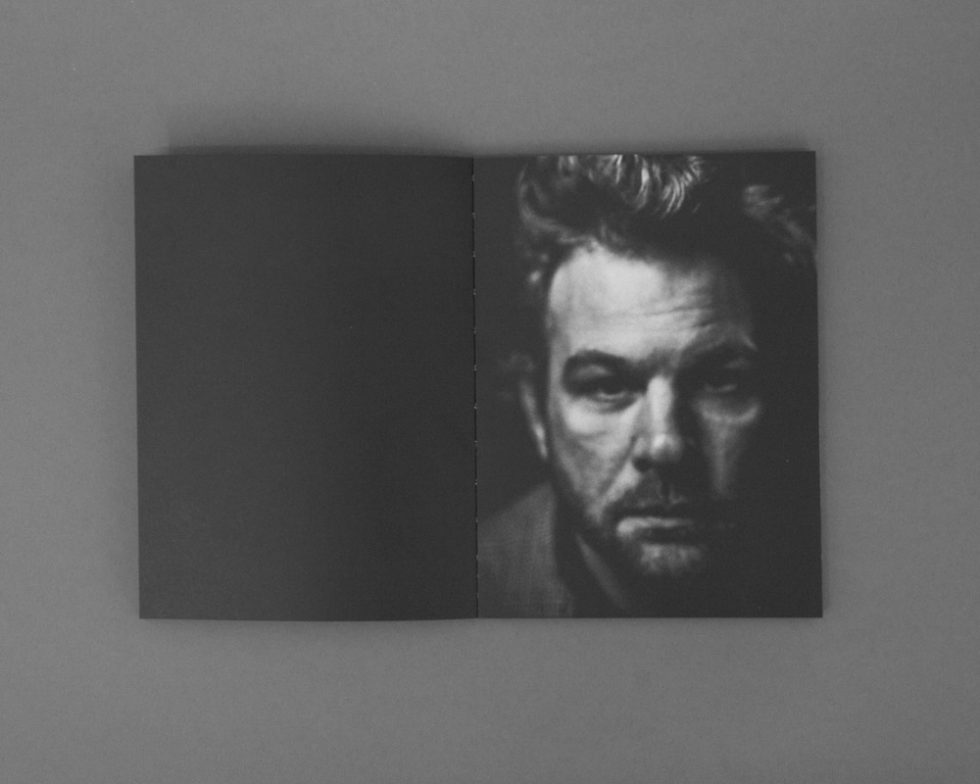 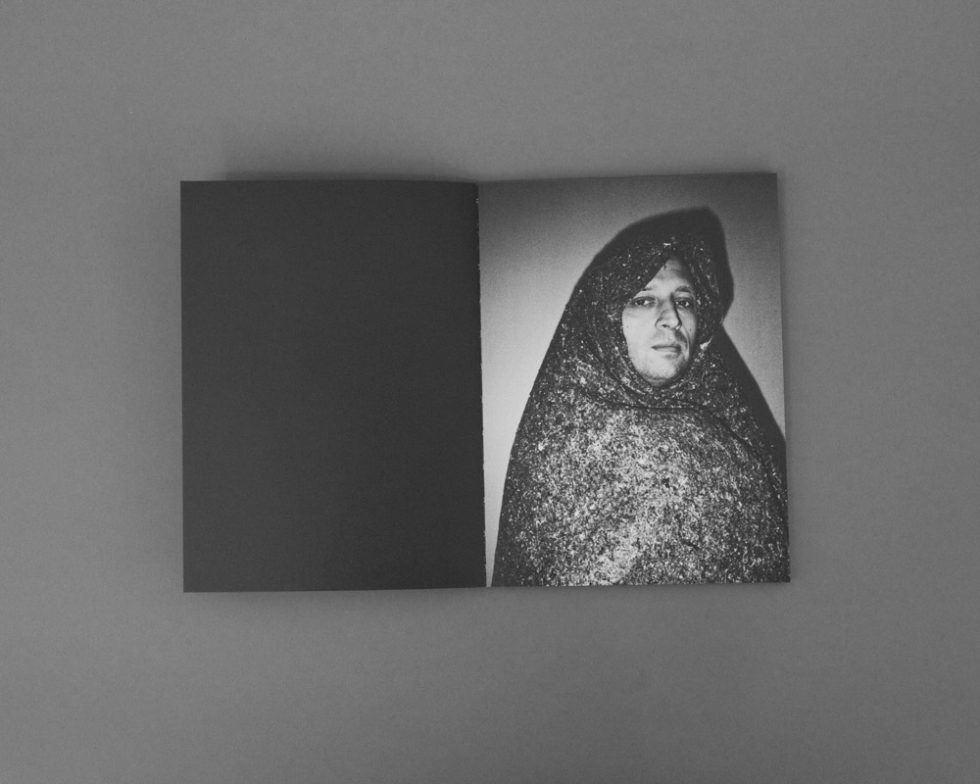 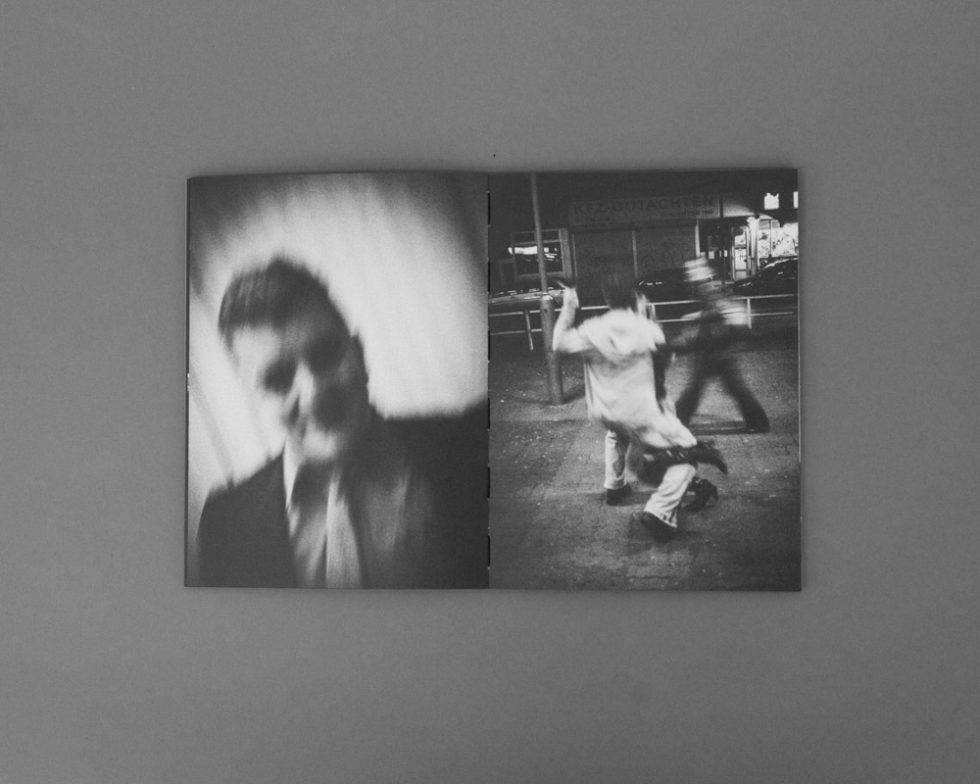 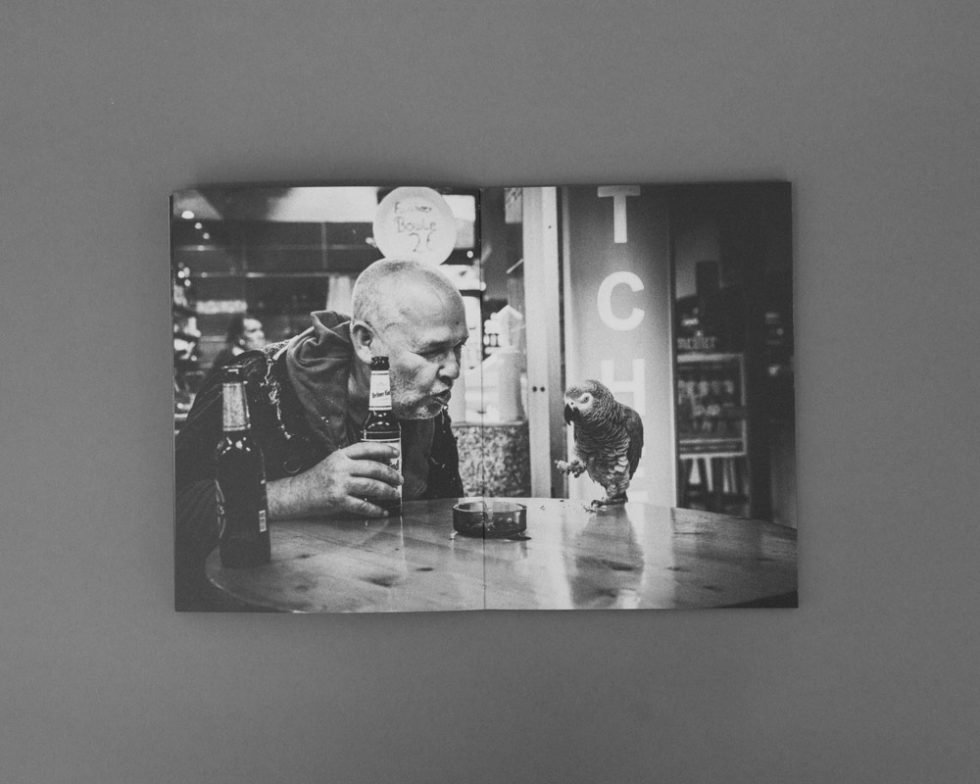 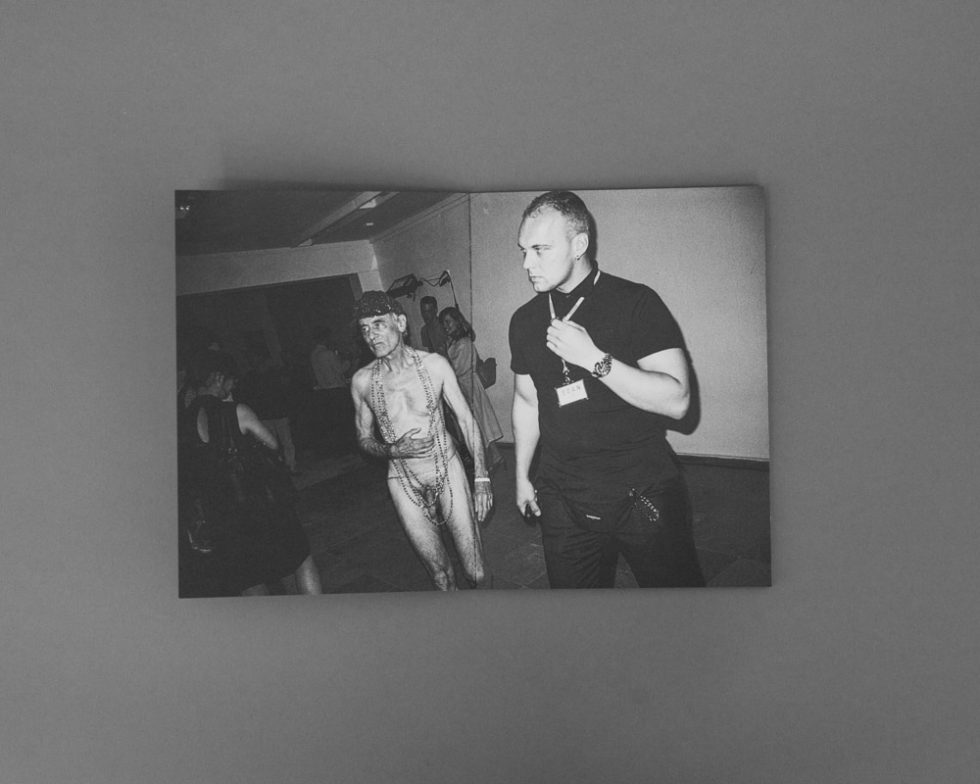 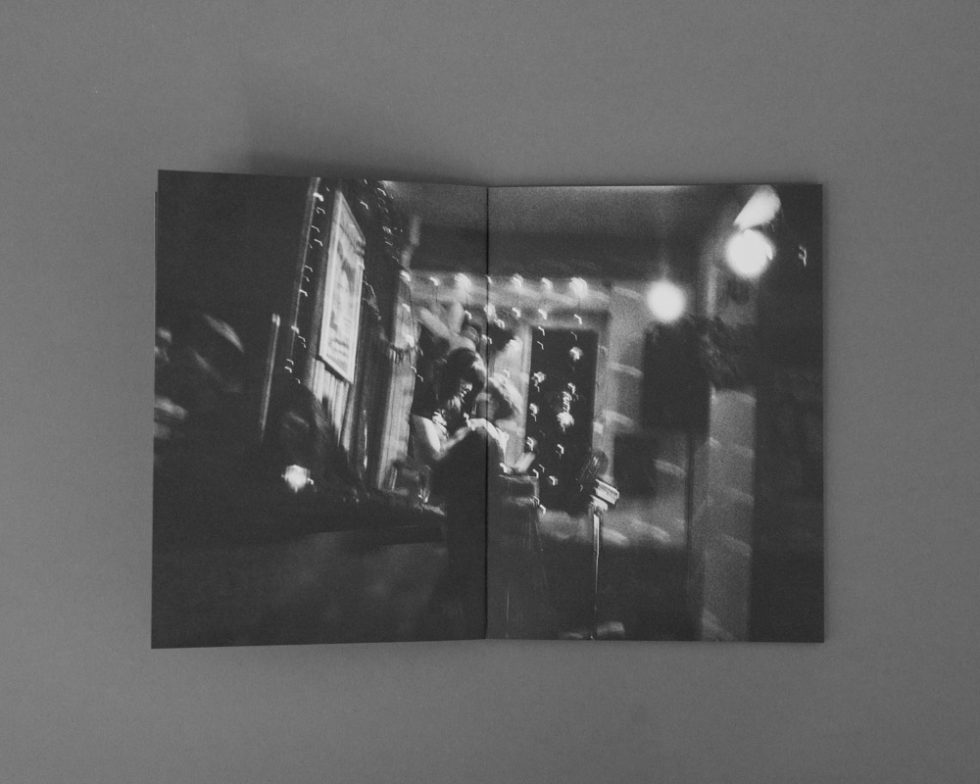 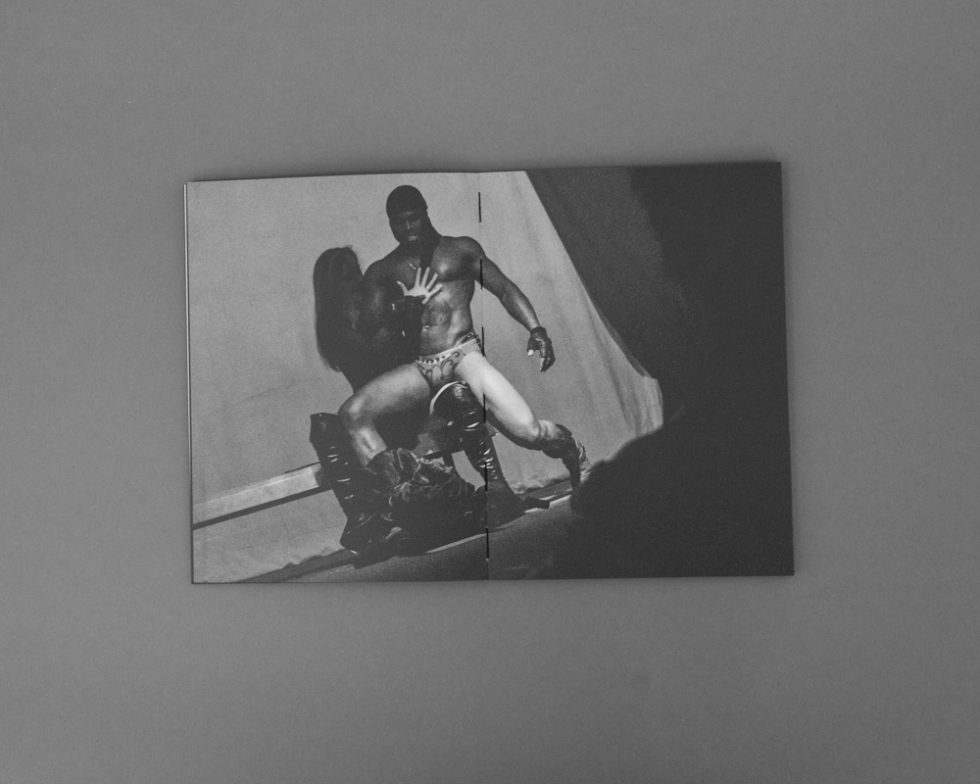 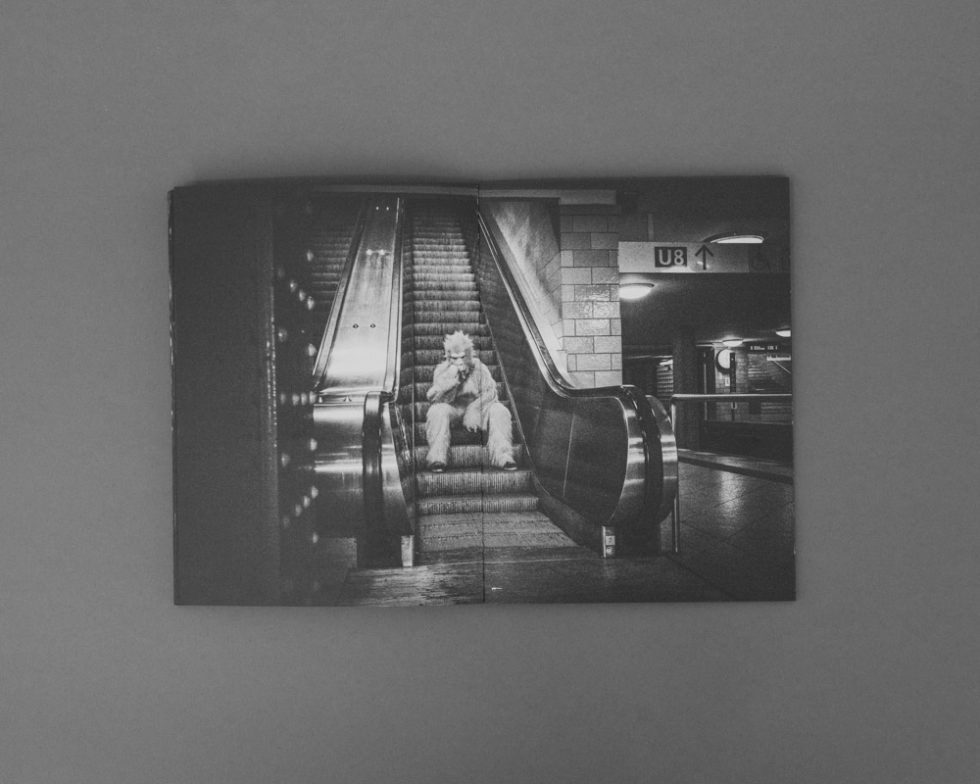 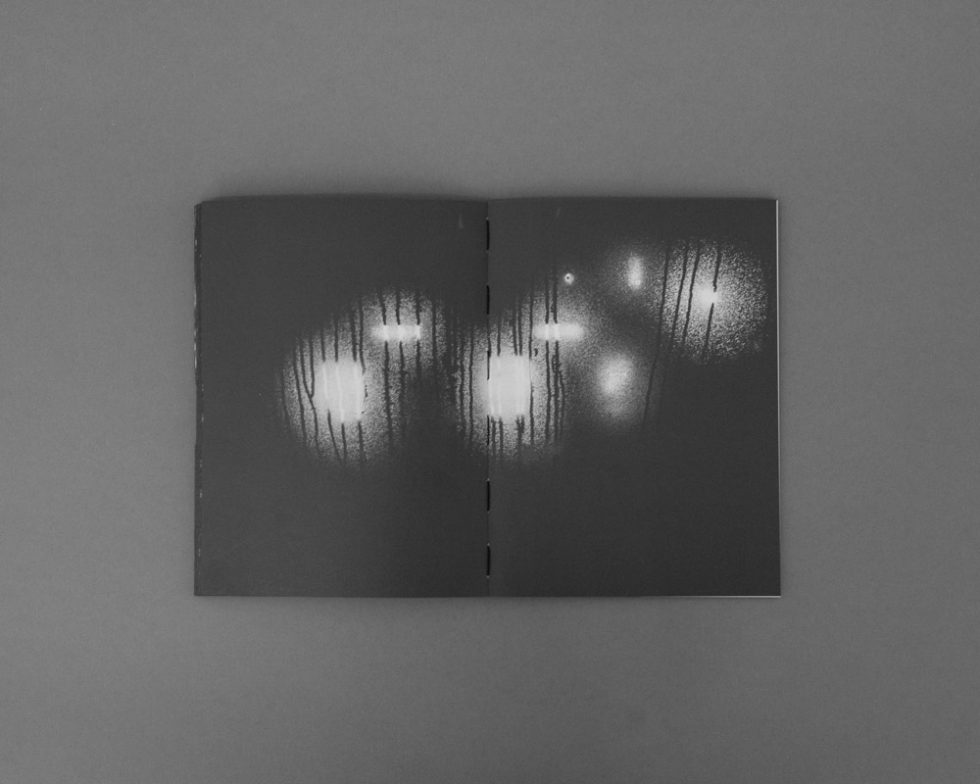 “Photographs taken on (and of) different evenings that together become one big blurry night in Berlin. Wonderfully melancholic.”
—Berliner Morgenpost

“Dusky photographs taken in the deep mist of nightly strolls through the park, shiny white swans floating on deep blue water, glances through windows into Berlin’s dimly lit apartments, and portraits, interspersed with occasional blurry snapshots of the nightlife of the capital. Christian Reister’s subjects tell of the diverse range of his nightly encounters and observations.”
—stylemag.net

“Reister shows the remains of the party—the collateral damage left behind by those cursed with the duty to have fun.”
—DIE WELT Kompakt

“What the viewer can observe in these photographs are people drifting dizzily and dreamily through their nighttime distractions, exposed and by themselves, some of them out for adventure, hyped up, others already exhausted, and still others with a hint of sadness in their faces. Instead of poses the book shows people being their true selves.”
—Jürgen Bräunlein

“Salacious glimpses of private moments through unguarded windows vie for attention with overstimulated acts of public exhibitionism. Revellers reel across the dance floor — or maybe it’s the photographer himself who is whirling through the night.”
—we-heart.com