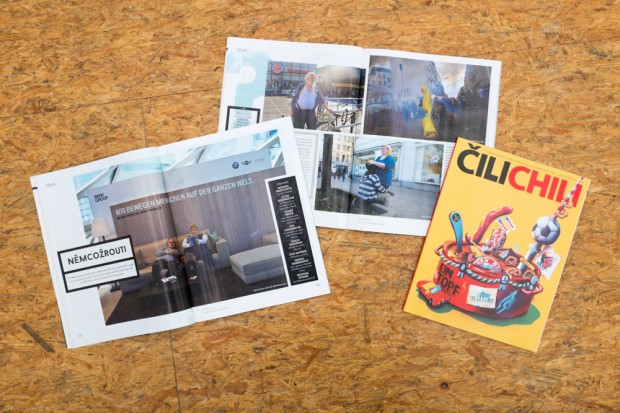 Some photos of mine are published in the Czech magazin CiliChili in an issue about Germany. Thanks, Petr!

My friend and Seconds2Real colleague Kay von Aspern is preparing his next solo show in Vienna. It will be hosted at the local Leica Store. Check this link. 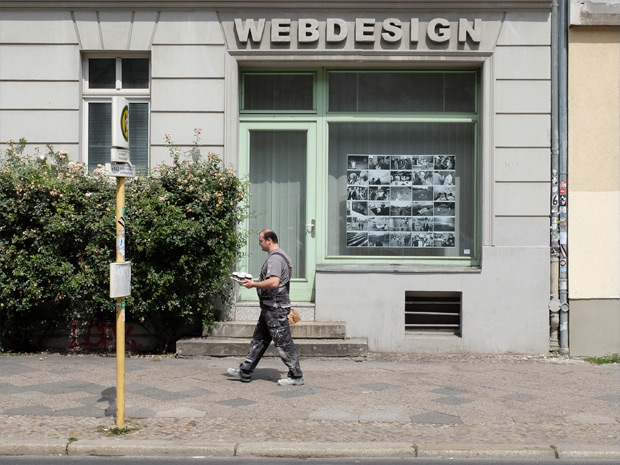 Holger Biermann must be one of Berlin’s most active street photographers. When I go out for my photo walks I meet him every now an then on Friedrichstraße, Alexanderplatz or whereever. Currently he is showing parts of his Terrassen am Zoo series at FENSTER61 until Aug. 13. If you like it be sure to get his nice booklet of the same name that he sells for only 5 Euros. 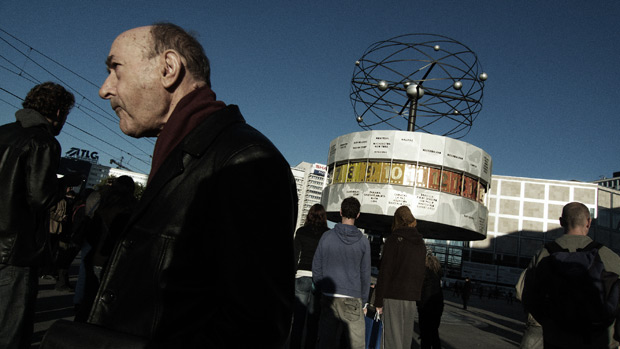 Room 2 will be ALEX‘s room. 40 photos – that’s almost every picture from the book. The new prints are darker and rougher. They really fit to the mood of the series, I think. 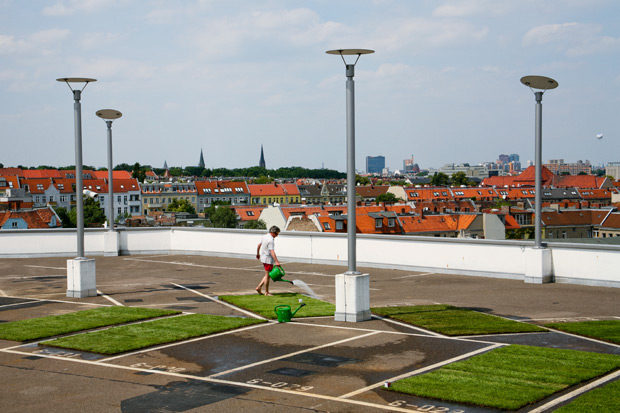 I took the weekend off to prepare my next exhibition which will take place in three rooms of Café Aroma, Berlin Schöneberg (Opening date is June 6th – check my website for details).

The first room will be some kind of “Best of Berlin” from recent years and it turns out that it will all be photos from the Berlin+Wien project that is still on exhibition in Vienna at the moment. The oldest picture in the show will be the one above. It is from 2006. It was part of my first “Urban B’Sides” exhibition five years ago but somehow I lost sight of it. Maybe I thought it was “too easy” as it was taken around some art event on a parking deck in Neukölln. It’s always strange how some images gain more importance with time while others fade away within a few month after you thought it was a great shot. 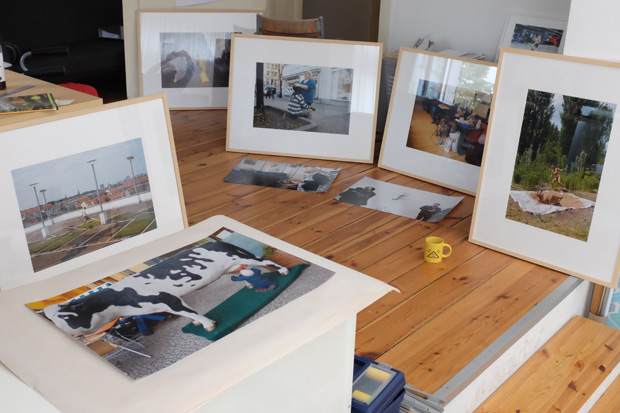