I’m going to visit France by the end of the week to attend the Arles Photofestival, Nice and maybe some other places. I’m going to be part of a group exhibition in the voies-off programme in Arles. The photos are portraits from 2010 that I haven’t shown anywhere before. 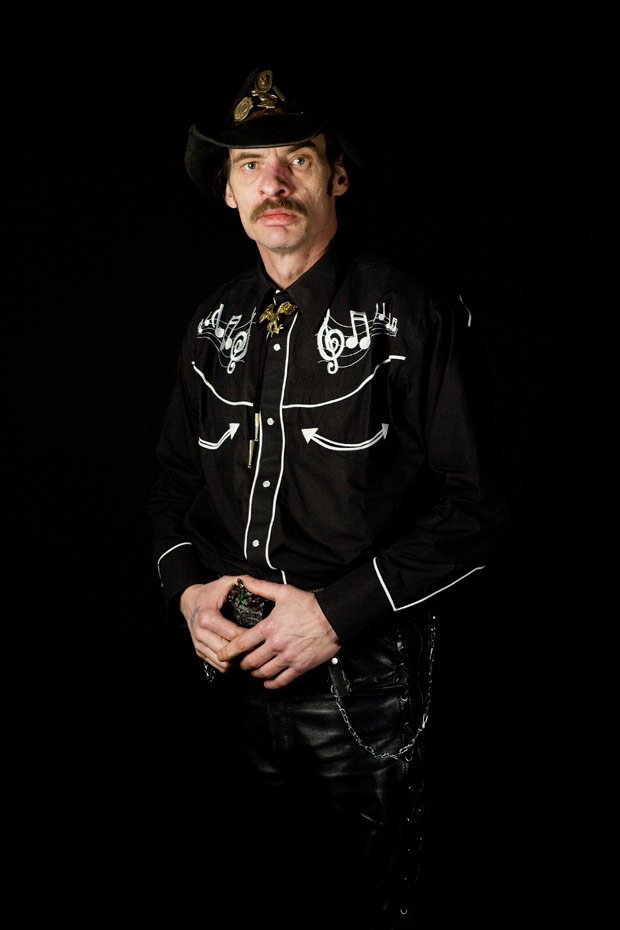 „It’s desire that feeds our soul, not fulfillment“
– Arthur Schnitzler

The photos show visitors of the Country Music Fair in Berlin, the biggest of it’s kind outside the United States.

Organized by ParisBerlin>fotogroup there is also a catalogue in the making.