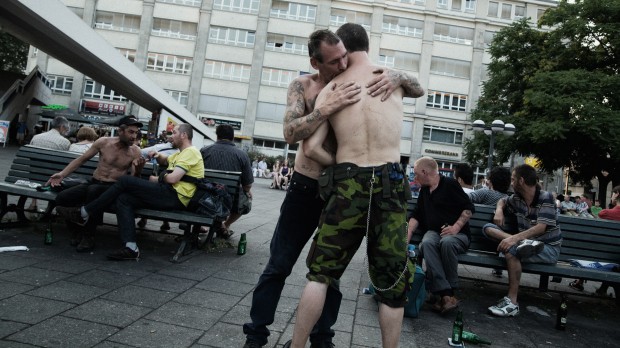 Tomorrow, 7pm: if you should be in or around Vienna, don’t miss the opening of Seconds2Real’s group show at Anzenberger Gallery. It’s the first time that I’m involved in an exhibition in Austria. I’m looking forward to a few days in Vienna meeting lots of nice people, celebrating the opening party for the 2ed Fascination Street exhibition and hopefully finding some good moments while photographing in the city. While I had some of my newer pictures in the Berlin edition of Fascination Street last autumn, the Vienna show will include some of my ALEX series from 2008-2010.

For those who missed the show in Berlin:

Four more opening days, then the Fascination Street exhibition in Berlin will be closed. This Sunday at 7pm we’ll be having a public finissage. Everybody’s invited to come along (again) and have a drink with us. Siegfried Hansen, Thorsten Strasas, Guido Steenkamp, me, and maybe some more exhibiting photographers will be present. Eventpage on facebook. 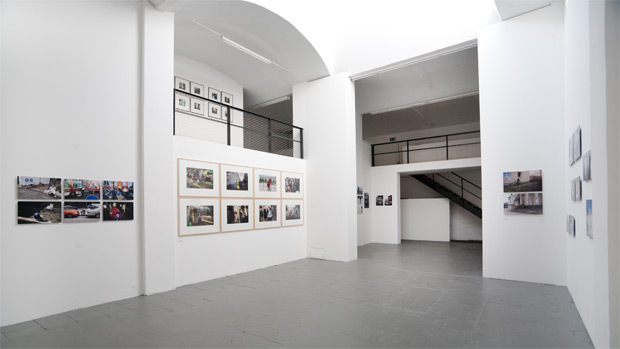 Btw: meanwhile my ALEX book was sold out at the gallery. They now have more copies – and it’s still possible to order it online – signed or unsigned.

Pictures of an exhibition 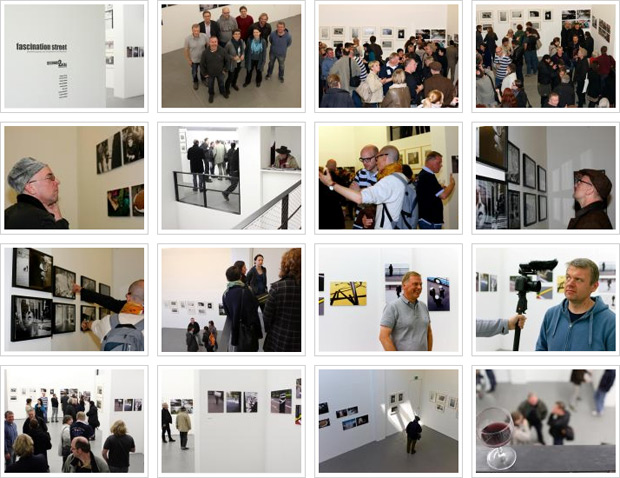 Seconds2Real launched an album of pictures from the Fascination Street vernissage and the first 2 days over on facebook.

The opening of Seconds2Real’s first group show last friday was a stunning and funny night with lots of good conversations + very different people. I was happy to see a lot of old friends as well as a lot of people whom I didn’t know but who knew me. The exhibiton is open until October 30th.