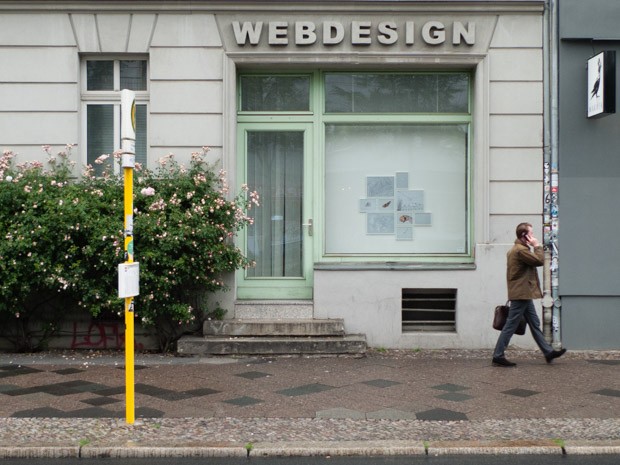 “(…) People like Martin Parr won’t get a free copy of my book because I don’t like the entire idea of having these mega-gurus who decide what’s good and what’s not. They do not represent the self-publishing scene, but they still dominate it. I think we have to build up a new generation of publishers and stop kissing the asses of yesterday’s authority figures. (…)” 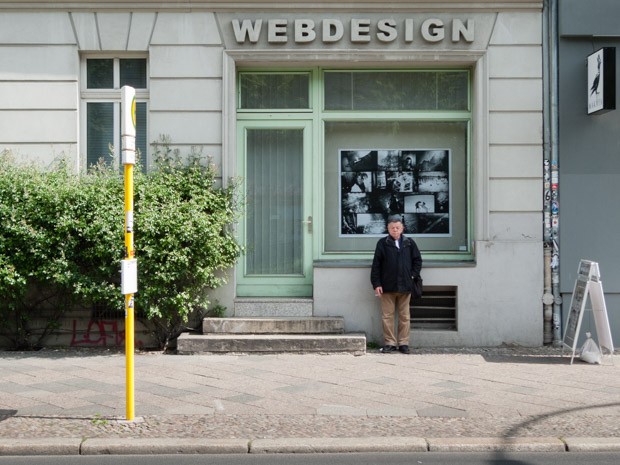 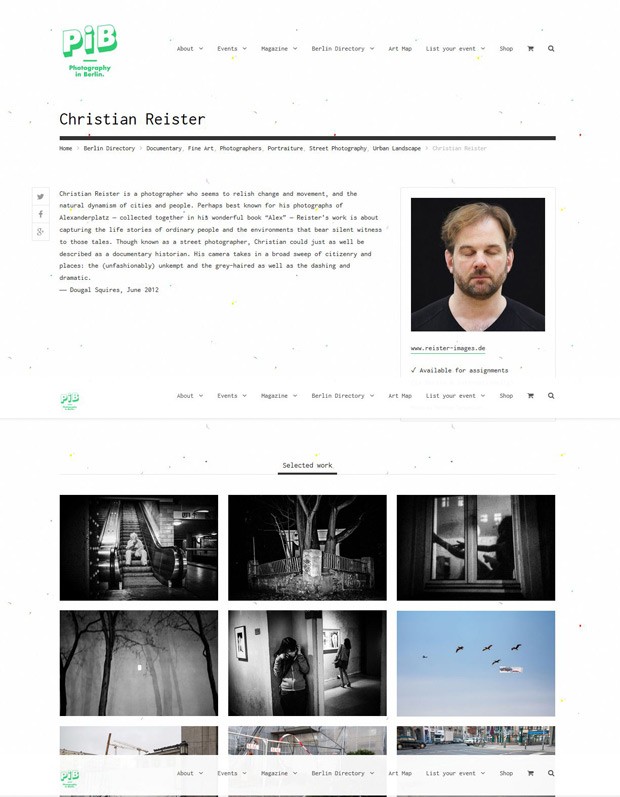 Photographers and photography lovers! Julia Schiller has just launched a new portal on Berlin’s photography scene. I feel  honored to be part of the Berlin Directory. Thank you, Julia!

Check it out here. 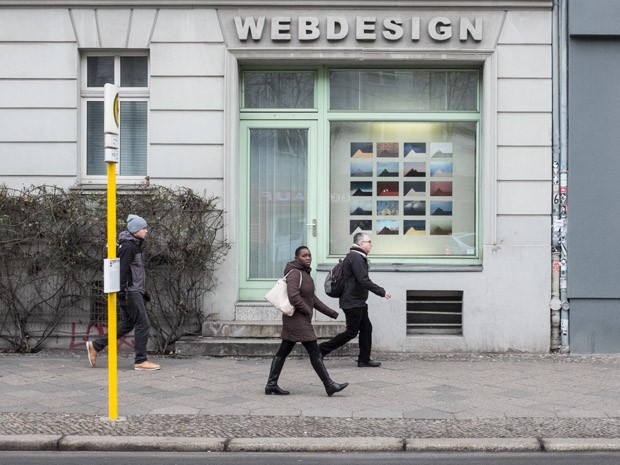 Variable Constant by Julia Schiller – now on display at Fenster61

Pepper and me at Bildband this Friday 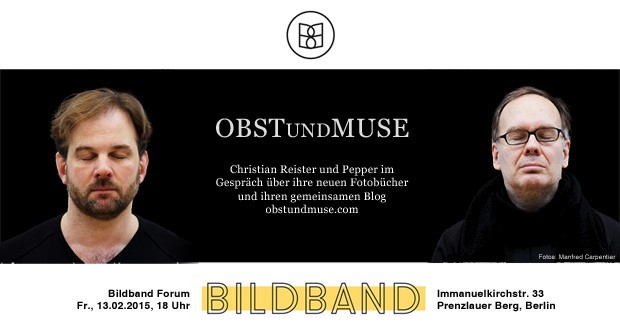